A Road Trip Around Ireland

That’s right, we’re back from Ireland! And I’m so excited because this post officially kicks off my coverage of our two weeks in Ireland, Northern Ireland, and Scotland.

I recently watched a video in which Bill Murray crashed a bachelor party (here is the abridged version) and offered some sage advice for new couples. In his speech to the groomsmen, he instructs them to buy a plane ticket and travel around the world with their significant other, and advises that if you come back and you’re still in love with that person, get married immediately. I agree wholeheartedly with his advice, and I’d go so far as to say you don’t even have to travel the world to test the waters with a partner. Just go on a road trip together somewhere unfamiliar with drastically different traffic patterns and road conditions than what you’re used to driving. 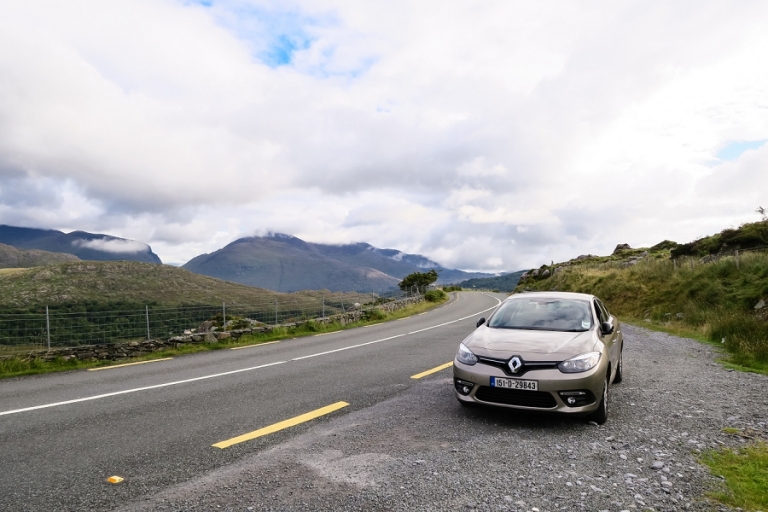 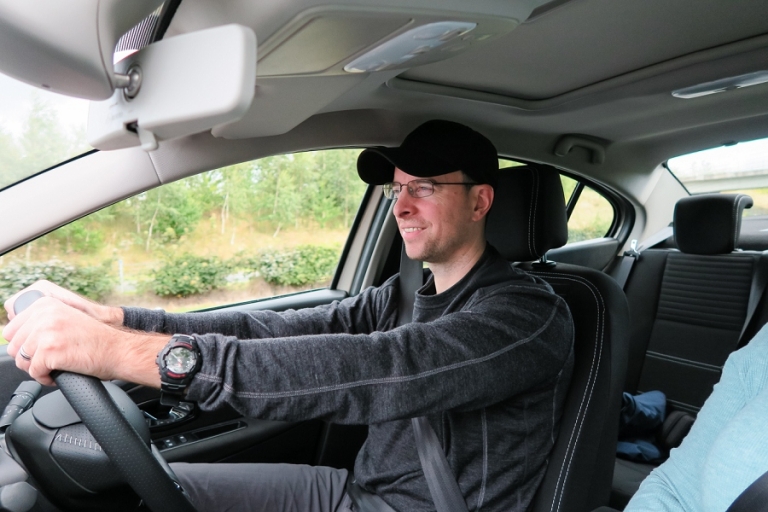 Chris and I have done many a road trip together and we’ve traveled to several places where we drove on the left (the “other side of the road” to us), encountered random farm animals standing in the road, or dealt with steep hills and crazy, narrow, switchbacks, but Ireland was our first long road trip with all of those challenges combined along with the distraction of some of the most beautiful scenery and cutest towns we have ever seen. And with that said, this post officially kicks off coverage of our time in Ireland! 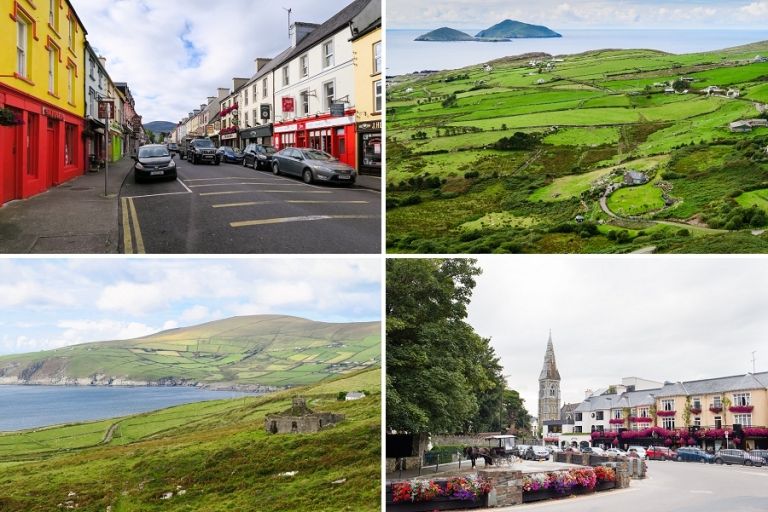 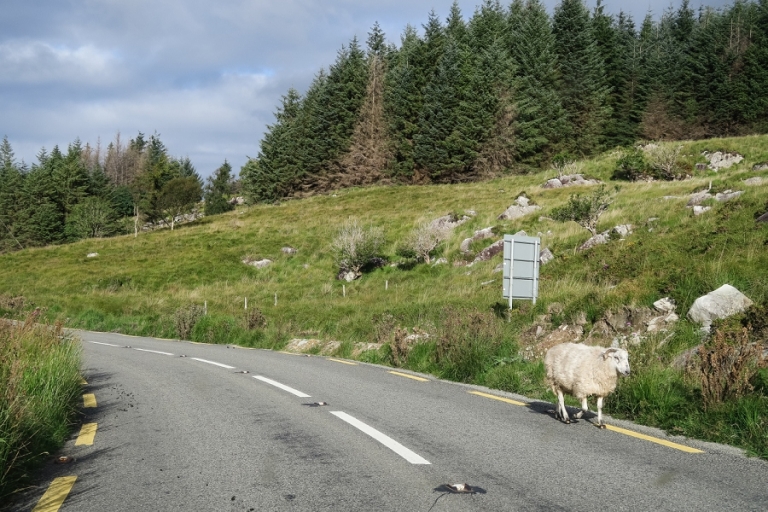 As for the free relationship test, we passed with flying colors (and with only a wee bit of bickering) and I’m happy to say that our marriage is still very much intact. Chris did the majority of the driving and I navigated via GPS, iPhone, paper maps, signage, and deeply embedded directional instincts. Okay, so that last one wasn’t always as reliable, but I did manage to get us from Dublin to Kilkenny, Kerry, Galway, Donegal, and around Northern Ireland. And Chris managed to keep us completely alive and unscathed for over 1200 kilometers of highways, roundabouts, and extremely narrow farm roads. 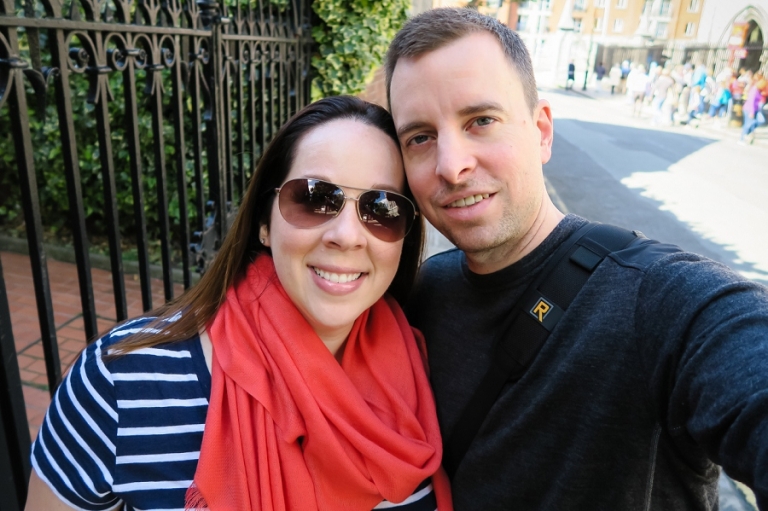 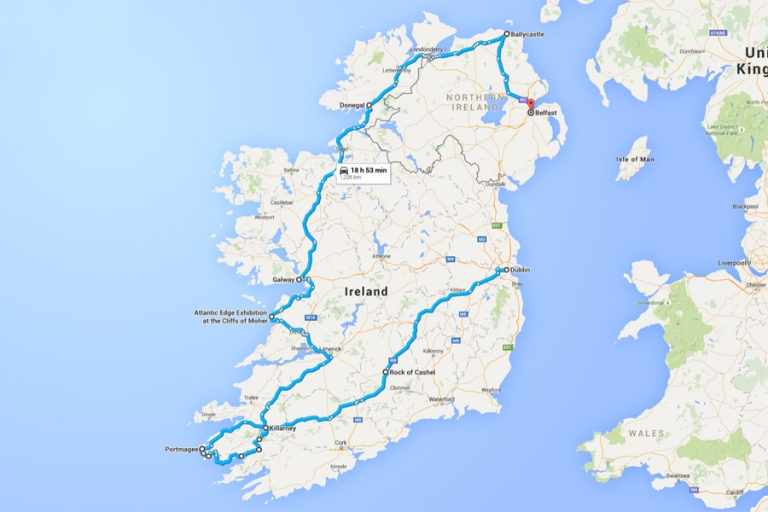 But before I get to all of the road trip details and photos of each of the towns/counties we visited, we spent a couple of nights car-free in the city of Dublin. Those posts are up next so stay tuned!

Snowshoe 2014
How to Drive the Ring Road in Iceland
Southern Iceland Sampler - Part I
From Höfn to Húsavík: The Eastern Fjords and Mývatn
Tags: Ireland, Northern Ireland, road trips

« Photo Friday – BluemontDublin Part I: A Handful of Highlights »