On a School Night

When I was about twelve, I was living in Colorado and my absolute favorite band (as in, I literally wore out tapes and CDs from playing them over and over), Depeche Mode, was touring. It was their World Violation Tour after the release of the album, Violator, and they were playing in Denver. I was a very dramatic pre-teen/teenager, and I desperately-more-than-anything-in-the-world wanted to see the Depeche Mode concert with my friends. Unfortunately, both shows were on school nights, and I might have even been grounded at the time, I can’t remember, but ultimately my parents said, “NO.” And that was with a capital ‘N,’ capital ‘O.’ I seriously felt like I was going to die, like I needed to go to the concert just as badly as I needed air to breathe. I can remember pacing back-and-forth in my room like a caged animal, listening to the Violator CD, and just aching about the fact that my friends were at the show and I wasn’t. (I told you – dramatic!)

Well, now that I’m all grown-up, I do completely understand why my parents would have been a bit hesitant to let me run off into the city with a couple of other twelve year-olds, unsupervised, on a school night. Not to mention I was an absolute grouch before school in the mornings and they probably didn’t want to make that even worse by letting me stay out super late. BUT as I said, I am a grown-up now, and if I want to go out on a school night I CAN. And I will! 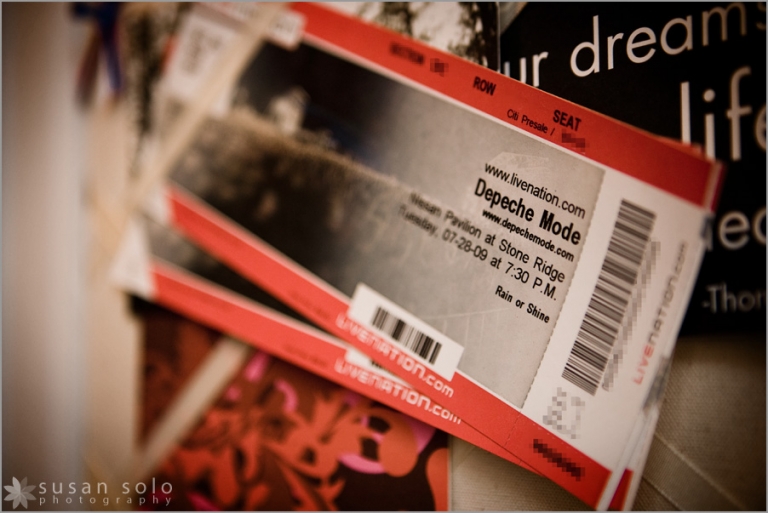