I have a few really random things to post – photos that I took in the past year and just never blogged because of various excuses. So I’m going to play catch up over the winter months!

A few years ago, I photographed my friend Coelle’s new French Bulldog, Zoey. I even puppy-sat for her! She also showed up for Coelle and Corey’s engagement photos. And then in 2010 I photographed Zoey’s new little sister, Macey, though I don’t think I blogged an image of her. Here are the two sisters, Zoey and Macey, respectively: 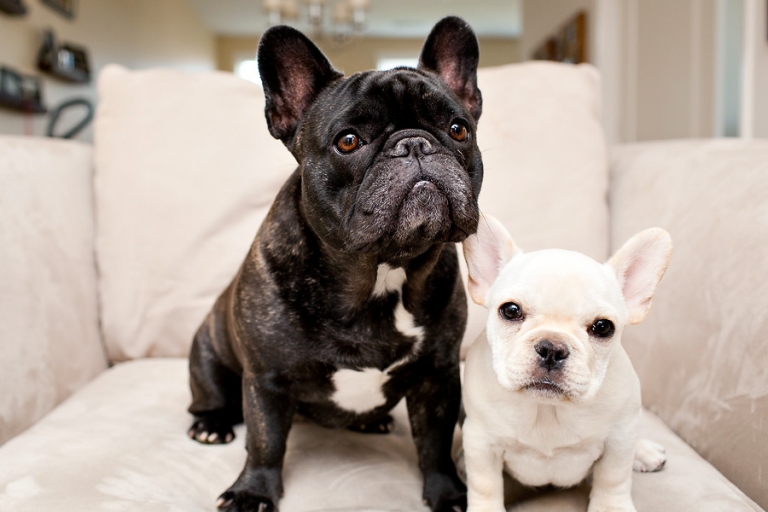 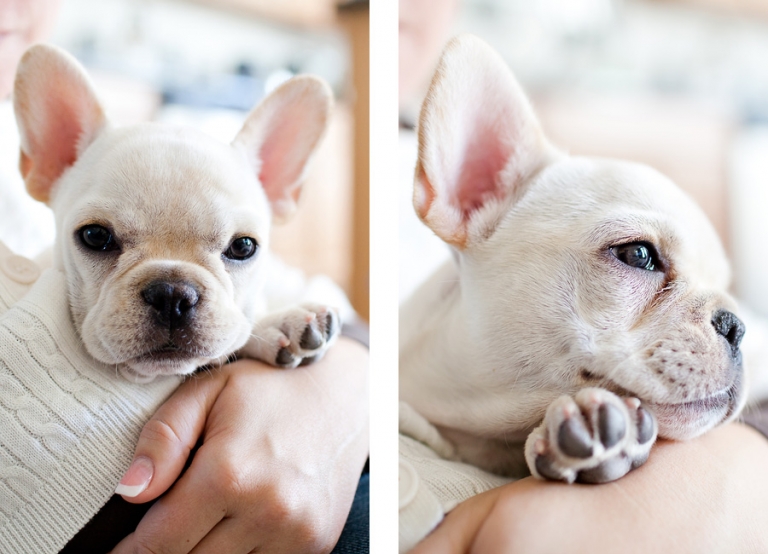 And then this summer, Coelle’s parents welcomed a new little Frenchie into their home as well! This is Bria. She’s like, “Whaaaaaa?! Another Frenchie?” Yes! Another one. I am the official photographer of French Bulldogs. If that’s not a very specific niche, I don’t know what is. 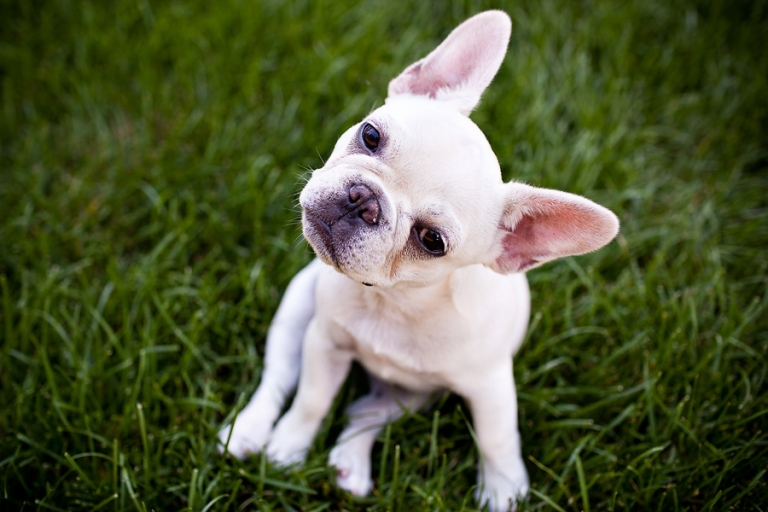 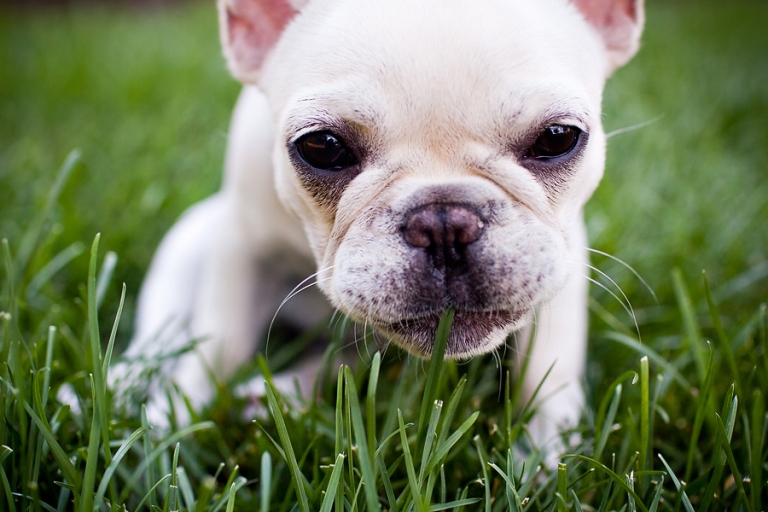 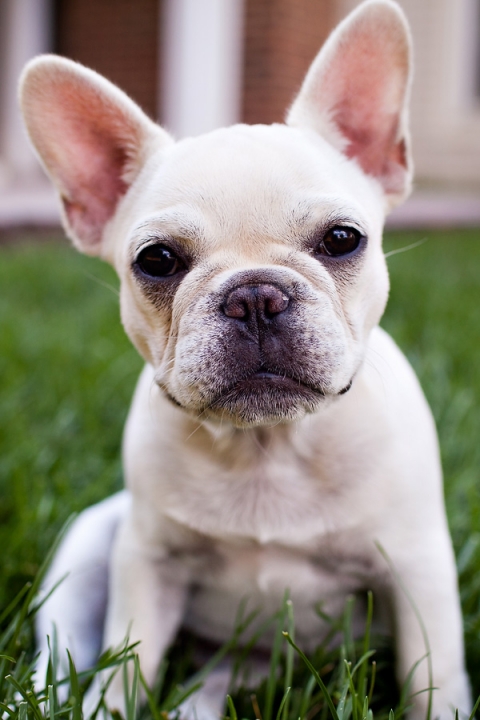 Aren’t they all so cute? I could photograph those sweet adorable little smoosh-faces and big ears all day. So if anyone ever happens to need a photographer with a lot of French Bulldog experience, that’s me!