Eee! Chris and I just got home last night, and I’m so excited to finally be able to start posting about our Iceland adventure! I’ve been planning this trip for an entire year, and it was going to be epic – a road trip around the entire country with side trips to various sites and activities including snowmobiling, hiking, horseback riding, and going inside a volcano! But first, I need to start by telling you how our trip started – with a canceled flight and an impending volcano eruption. Here’s how that went.

We were scheduled to leave on a Friday night at 8:40pm from Washington-Dulles, but while we were at the gate, our flight kept getting delayed again and again. We knew something major was up when they started handing out bottles of water. Finally, after several hours past our initial departure time, Icelandair announced that our plane was experiencing some mechanical issues and that the flight was canceled. (It turns out one of the wing flaps needed replacement and it was not available locally so they had to order the part.) They rescheduled us for Saturday night at the same time. I was concerned about rearranging all of our hotels and scheduled activities, but we were in good spirits because at least we were still going to Iceland! That, and we were thankful we didn’t fly on a plane with mechanical issues. So we waited for our luggage to arrive at Baggage Claim (saddest airport trip ever) and schlepped all of our stuff back home around Midnight. I made some phone calls and sent some emails to shift and shorten our schedule by a day, and we went to sleep at 1am with the comfort of knowing we’d try again the next day. 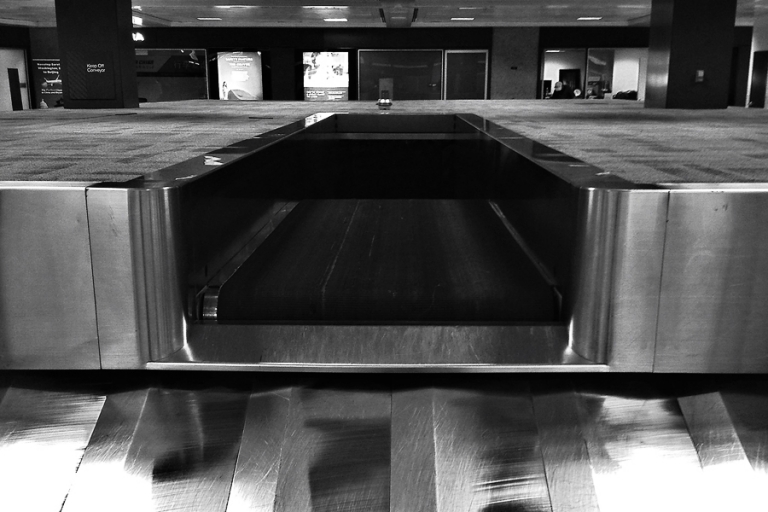 However, we woke up to news of the aviation code being raised to the highest level, Code Red, due to the impending eruption of a volcano in Iceland, and I started to worry that we wouldn’t actually be able to leave at all. I’ll be honest – I kept it together during the first issue with our flight being canceled, but when our trip was threatened a second time I did break down for a few teary minutes. We have had more than our fair share of weather-related troubles with our travels (hurricanes and tropical storms mostly) and other disasters (broken collarbones and Norovirus outbreaks), and I’m normally quite good about staying upbeat and positive. I was tired though, and more excited about this trip than ever so it was a bit stressful.

Throughout the day our flight remained scheduled and on-time though, so we just crossed our fingers and hoped for the best. It turns out that it was a false alarm and the volcano hadn’t erupted yet. It actually ended up erupting while we were there, but not enough to cause any issues for us. We felt like we were in the movie Groundhog Day when we took a taxi back to Washington-Dulles, checked our bags and went through security all over again, but everything went smoothly and we actually boarded our plane this time! 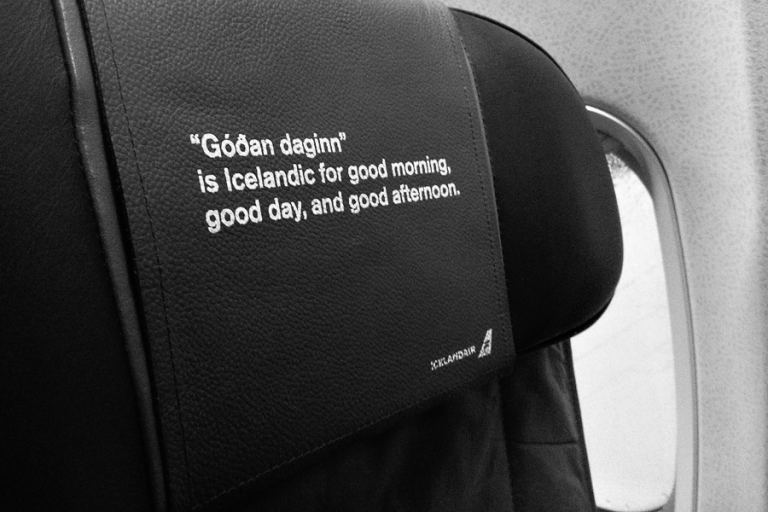 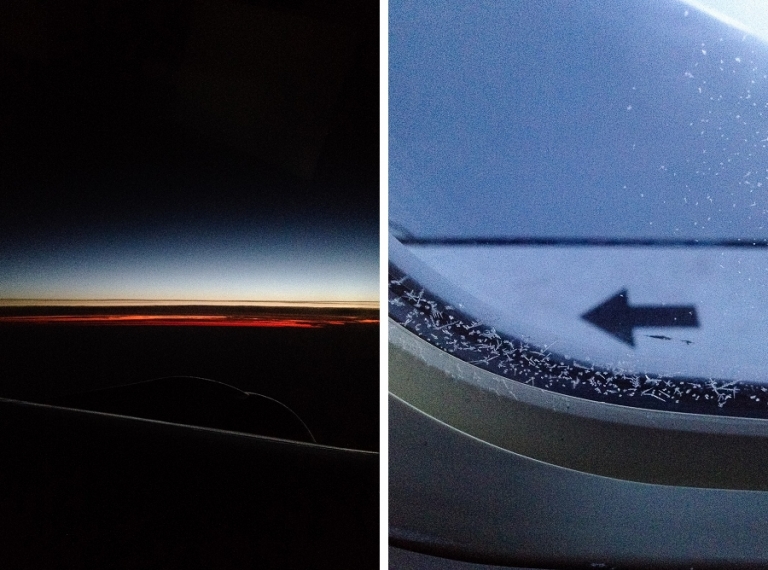 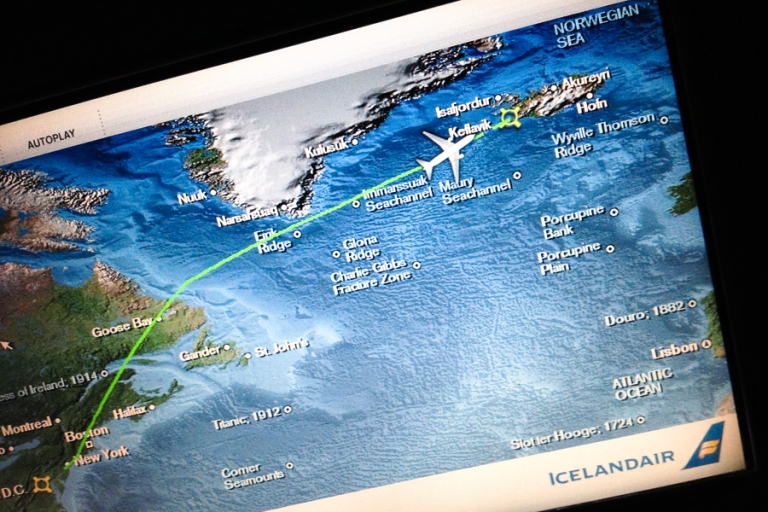 We had a nice, uneventful red-eye flight on a half-empty plane (so we had an extra middle seat between us – bonus!) and just after 6am Iceland-time we touched down on Sunday morning. Yay! After such a rocky start to the trip, we couldn’t have been more excited and relieved to land safely in Iceland. Over the next several blog posts, I’ll break down our Ring Road trip day-by-day, as well as a few posts dedicated to accommodations, food, packing lists, general logistics, and tips (a.k.a., lessons we learned the hard way). So stay tuned for a slew of Iceland photos and stories!