As I mentioned in the first Great Beer-Off post, Chris and I had a bit of a theme to several of our 2016 travels: beer. We scheduled a trip to Belgium last year after Chris read a magazine article about Belgium’s breweries. Chris also had Oktoberfest on his bucket list, so Germany was added to the itinerary for 2016. And since Prague isn’t far at all from Munich, I tacked it onto our Oktoberfest trip, giving us a well-rounded sample of Europe’s very best beers: Belgian, German, and Czech.

When I started this series of posts, I imagined I’d wrap it up a little more timely than this, but better late than never, right? So here we are with Round 2 of the Great Beer-Off: Germany! What better place to indulge in a draught or two (or three or more…) than in a country where a multi-week festival is largely centered around the enjoyment of beer. 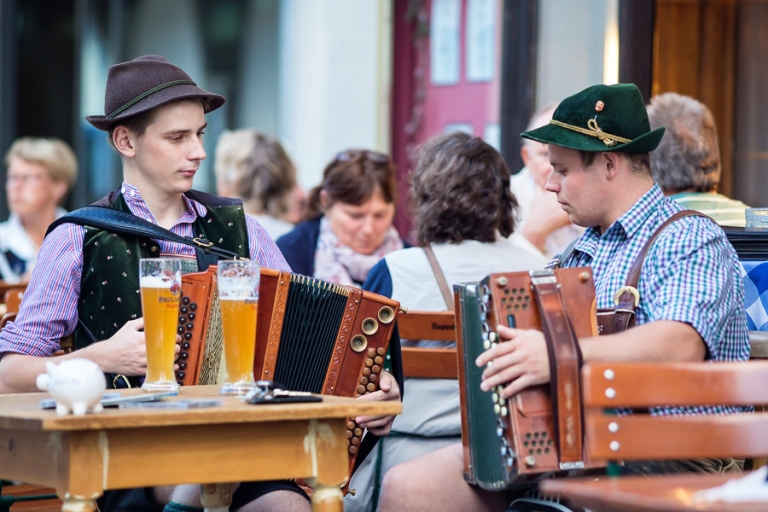 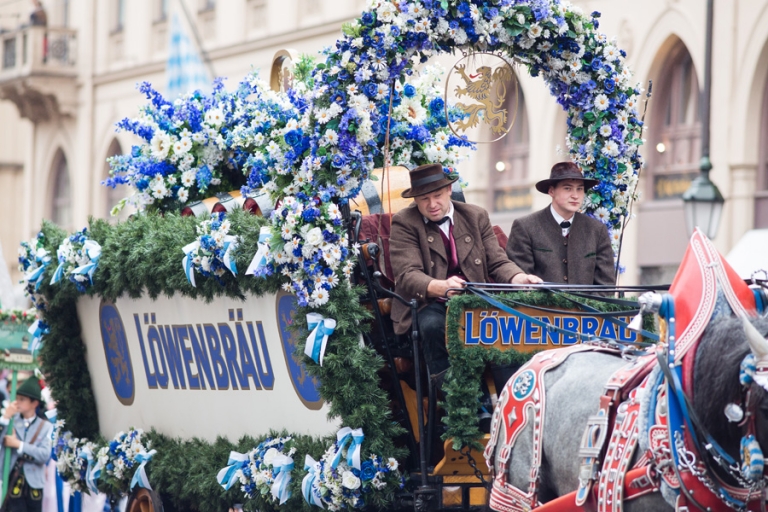 While we did enjoy brews in a few areas of Germany including Fussen and Mittenwald, the majority of our beer fun took place in Munich during the first few days of Oktoberfest. Before even heading to the fairgrounds to visit the various beer tents, Chris and I spent a good amount of time in the beer halls and cellars around the capital of Bavaria including Hofbräuhaus, Der Pschorr, and Augustiner Bräu München.

The weather did not cooperate for all three of the days we stayed in Munich, but these spots provided the perfect atmosphere and hiding spot from the rain and cold. And I loved having a good excuse for tucking into German comfort food which always paired well with our beers. 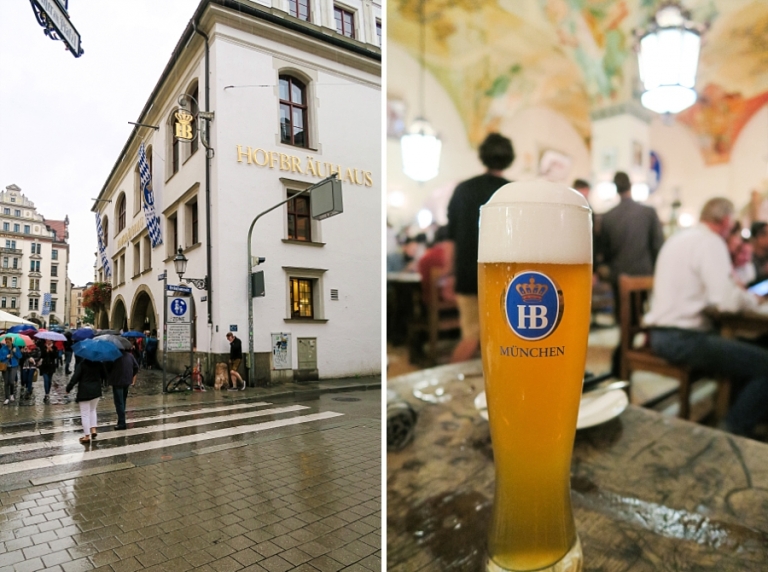 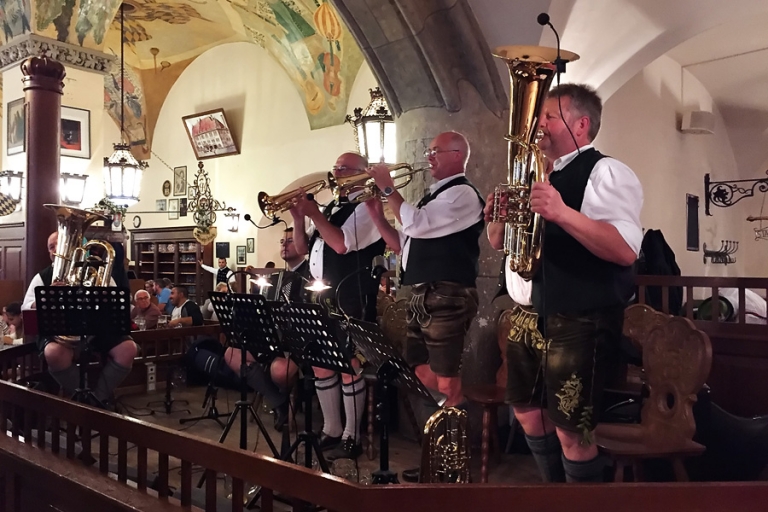 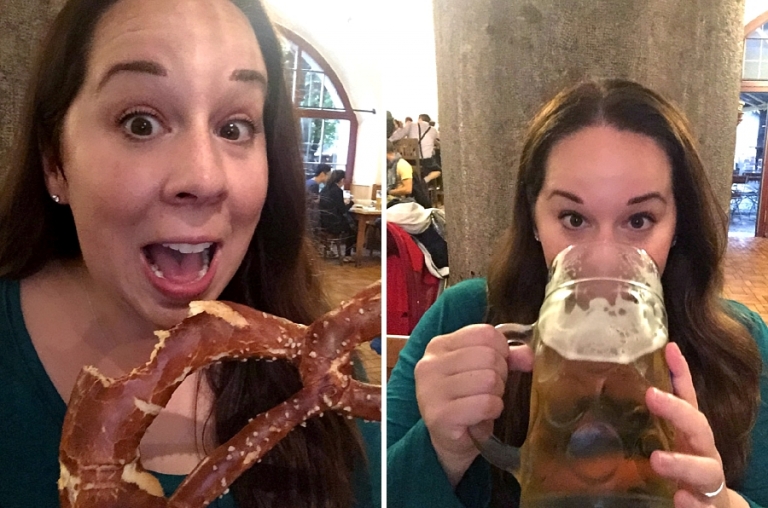 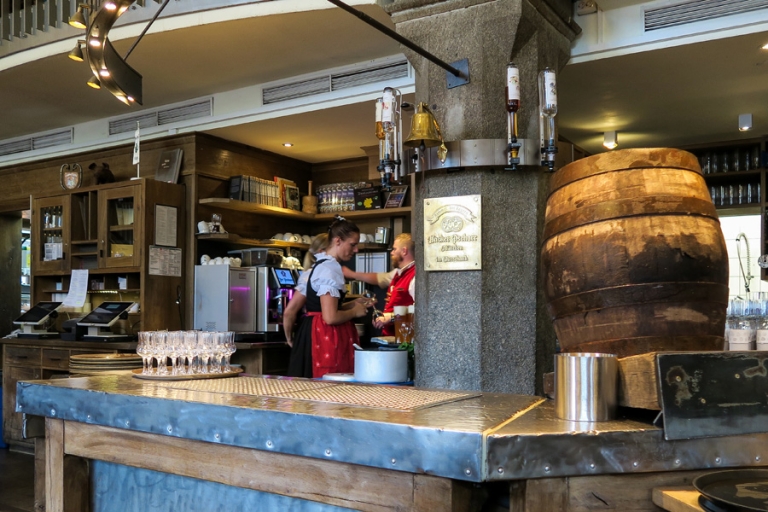 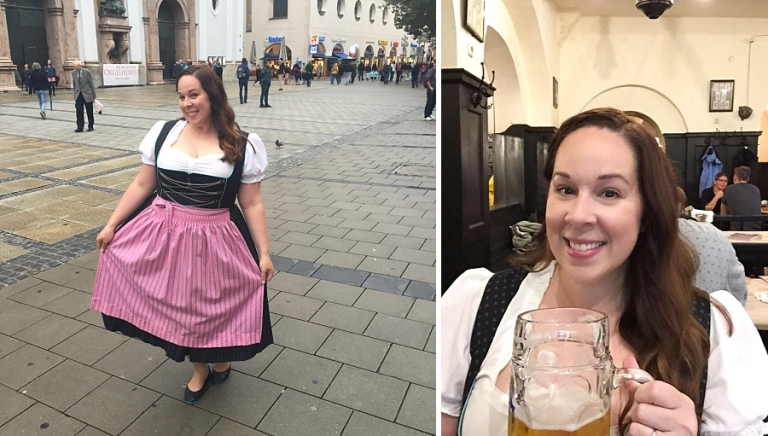 From the looks of it, I’m starting to become a real beer fan, right? Truth: I didn’t completely finish any of my beers in the photos. I did, however, manage to drink about one-and-a-half masses total while we were in Germany. I suppose I only made a small dent in the 6 million liters of beer served at Oktoberfest, but for me it was quite an accomplishment! 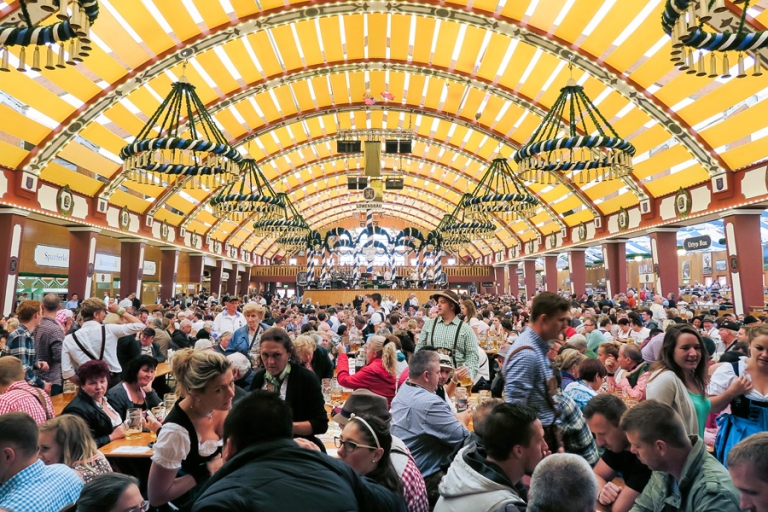 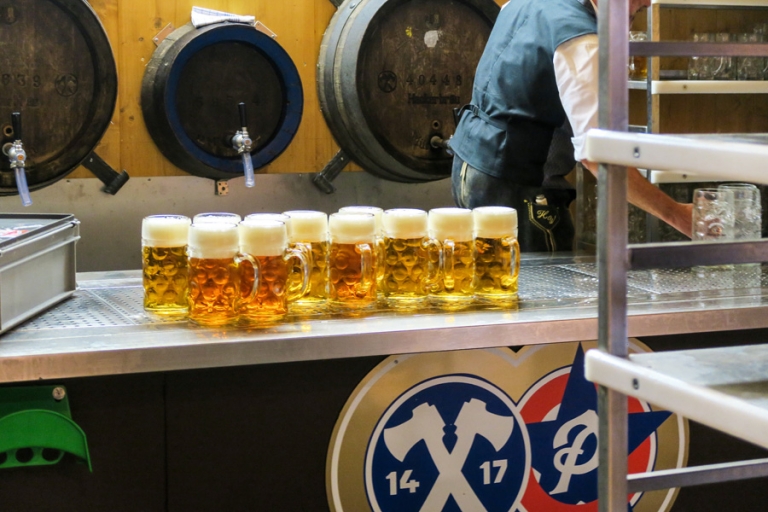 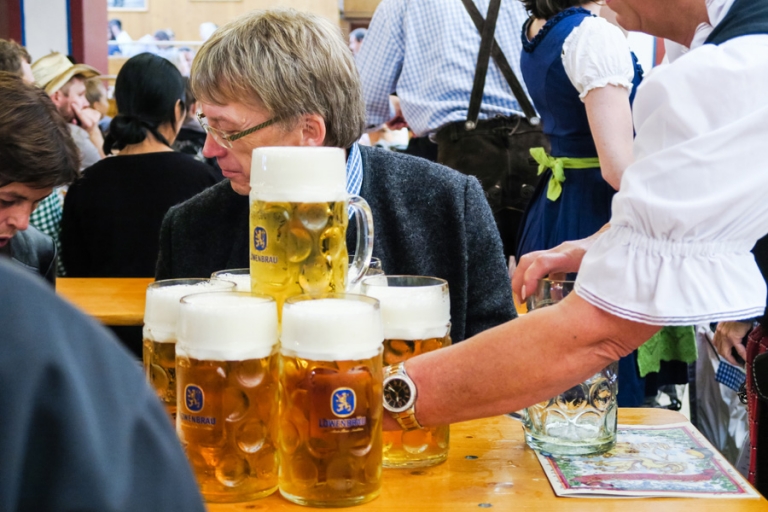 Despite still not being a true beer drinker, I actually enjoyed the beer in the Löwenbräu tent – it was super easy to drink with a fresh taste and a smooth finish. And what about the real beer fan who inspired this trip? Chris’s official favorite beers from our time in Germany were Paulaner Hefe-Weizen and Hofbräu Original, both for their crisp and refreshing qualities. He was a good sport and happily helped me finish my masses when I petered out. 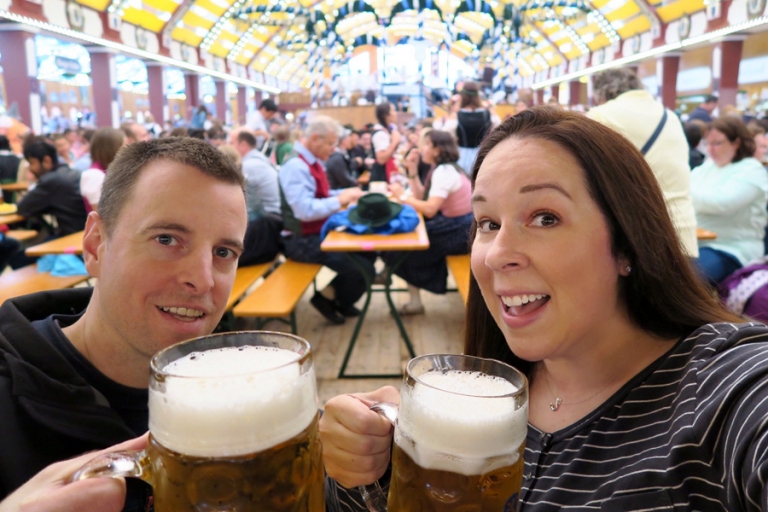 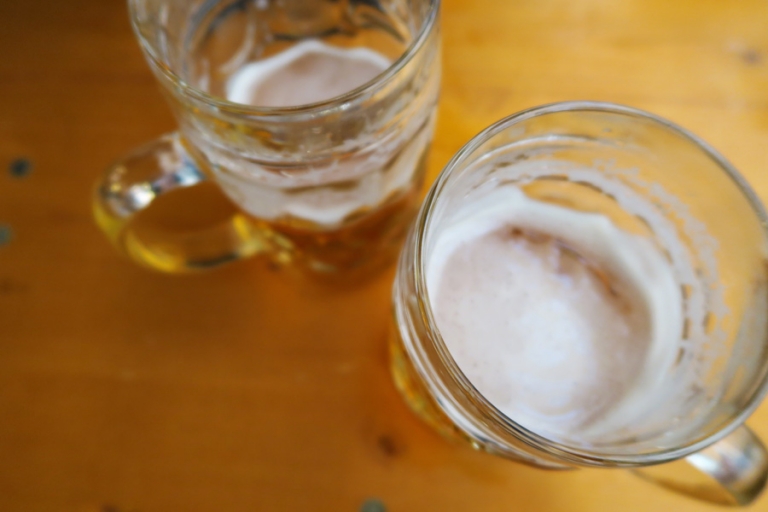 Conclusions from Germany: I think this trip to Oktoberfest put me one step closer to becoming a beer drinker! I enjoyed trying all of the Oktoberfest varieties, and while I didn’t feel the need to stand on a table and chug a full mass, I was happy to participate as a casual consumer. To complete this series with Round 3, I’ll post next about our beers in the Czech Republic along with my results for the Great Beer-Off of 2016!