The Killers at the Patriot Center

Chris and I returned to our alma mater last night to see The Killers perform at the Patriot Center. It’s been a few years since I was on campus, so it was fun to reminisce a little bit before the show. And the show itself was simply (pardon the pun) killer. It had all of the showy aspects you’d expect from a band who hails from Las Vegas: effects like pyrotechnics, smoke and confetti, an awesome set with a hypnotizing light show, and just fantastic energy. As a side note, I happen to like the effects – I think they’re fun. The band sounded amazing. I like both the old and new songs, so I thought the set list was a good mix, but the crowd went nuts for the Hot Fuss and Sam’s Town stuff.

I was patted down from head-to-toe by security before the show, so I wasn’t able to bring my SLR with me this time (good thing I didn’t try), just the point-and-shoot. So all I have are a few technically imperfect images from far away, but I’ll post them for fun anyway: 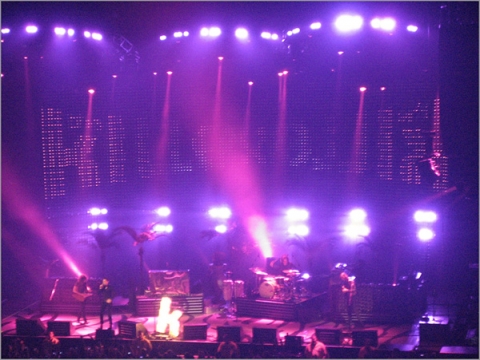 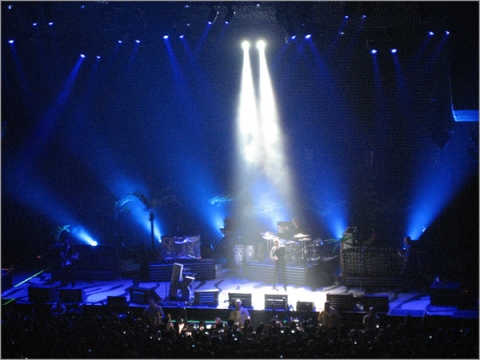 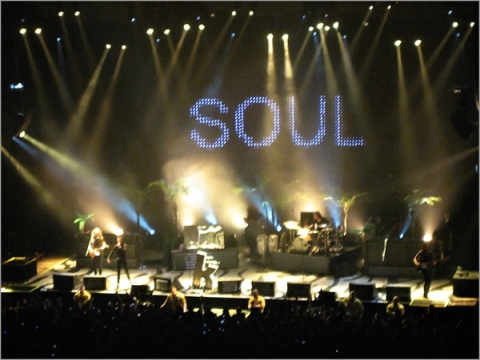 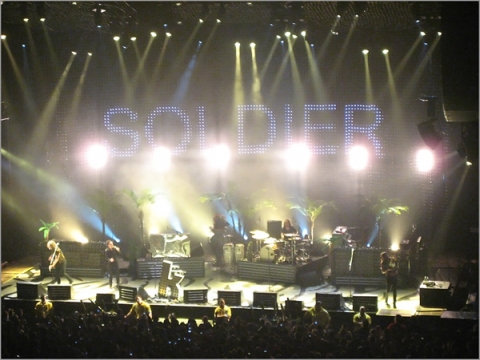 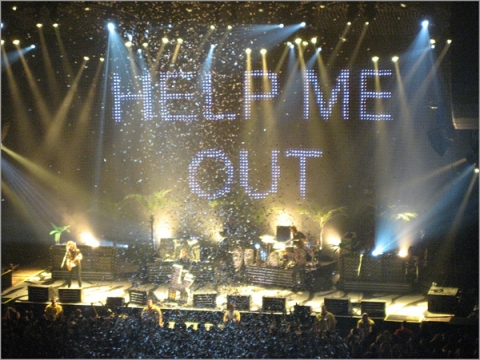 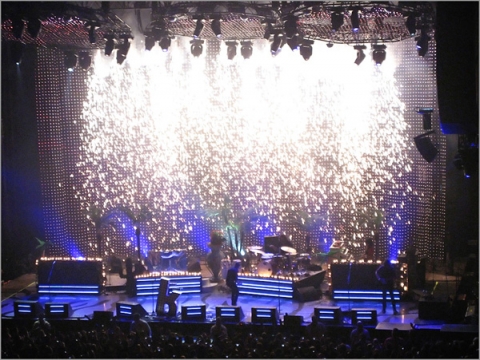