Last night I photographed probably THE best birthday party I’ve ever witnessed, and it was held in a really (really really) cool venue, The State Theatre in Falls Church. I had been to the theatre for a show several years ago, but I didn’t realize they also held private events. The space is amazing! It was perfect for a party, and it would also be really fun for a wedding reception. 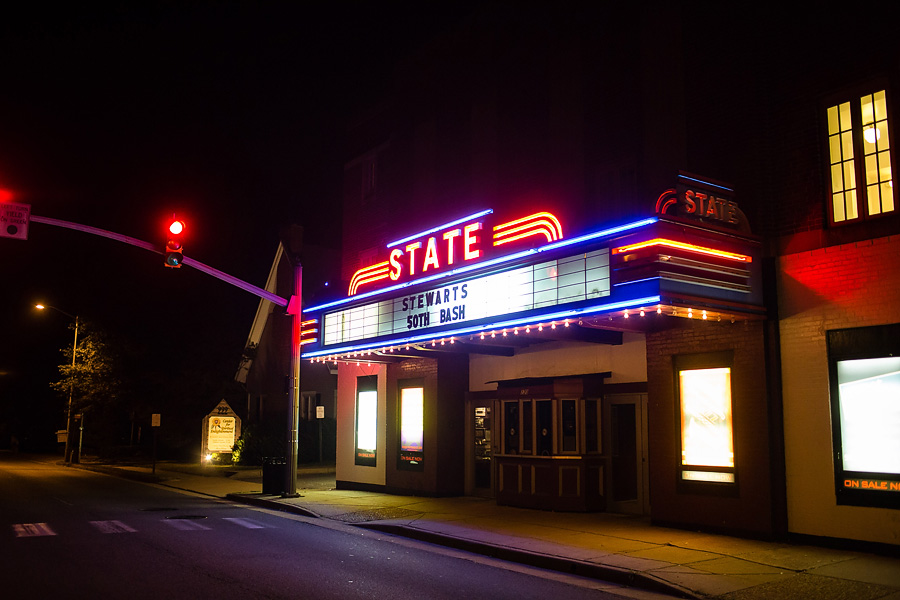 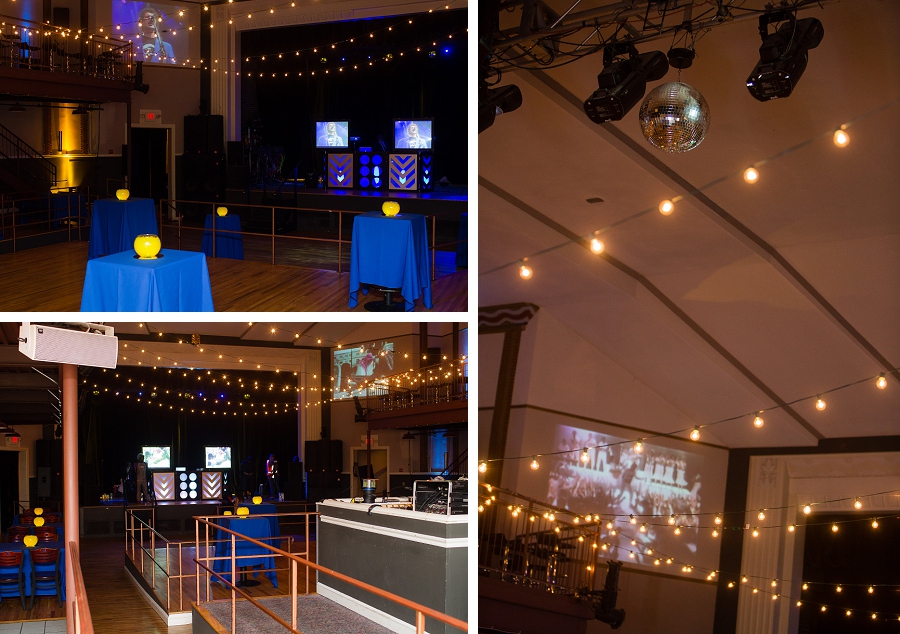 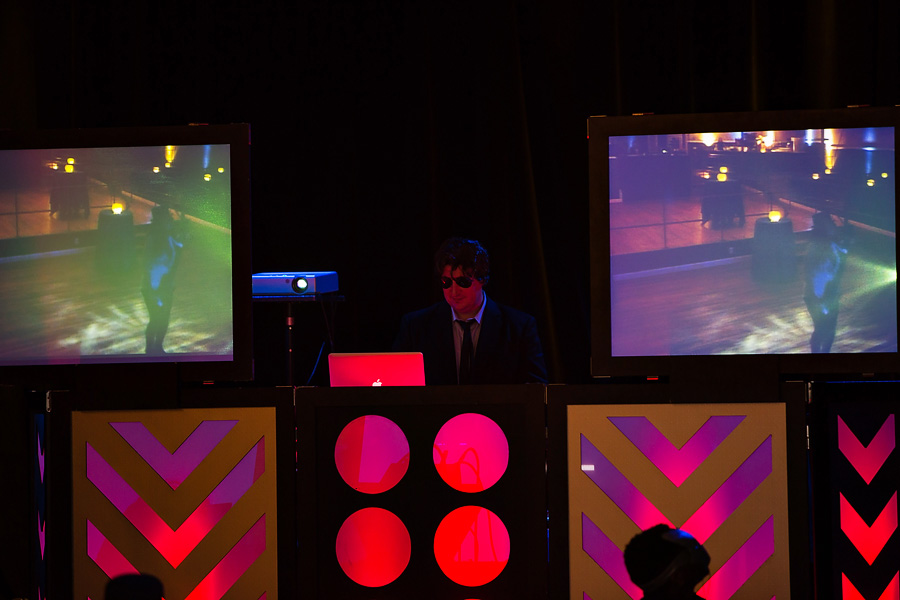 But more about the party – seriously, it looked so fun. You guys, it was a costume party! So not only was it at this amazing venue, everyone dressed up. The costumes were incredible, and somehow I didn’t see very many duplicates. People were so creative! I don’t even know how anyone could decide who to vote on in the contest since every single costume was fantastic. 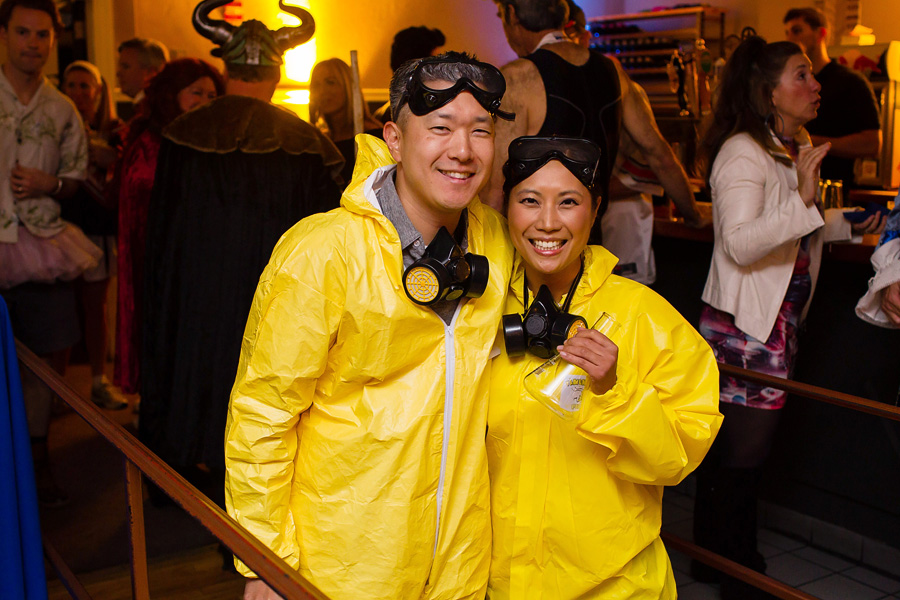 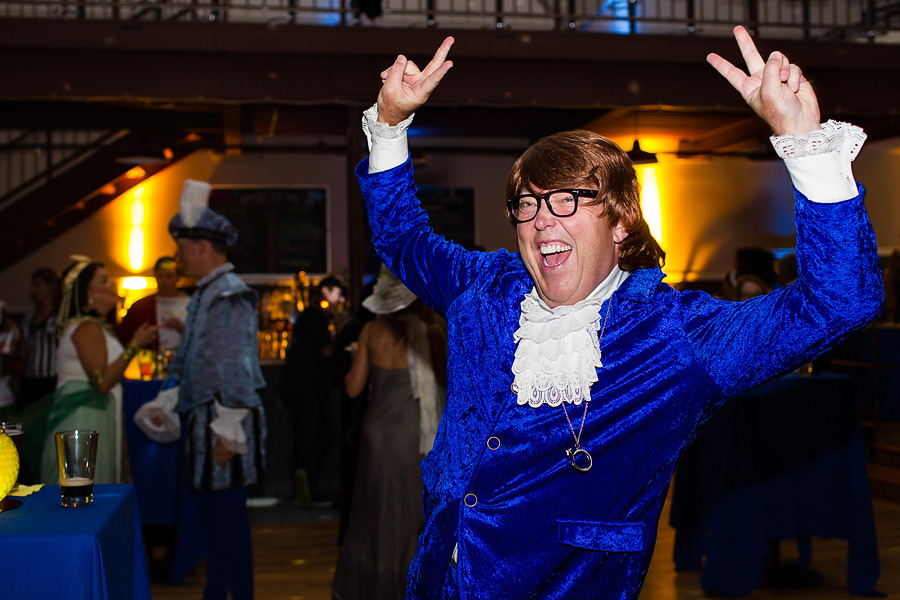 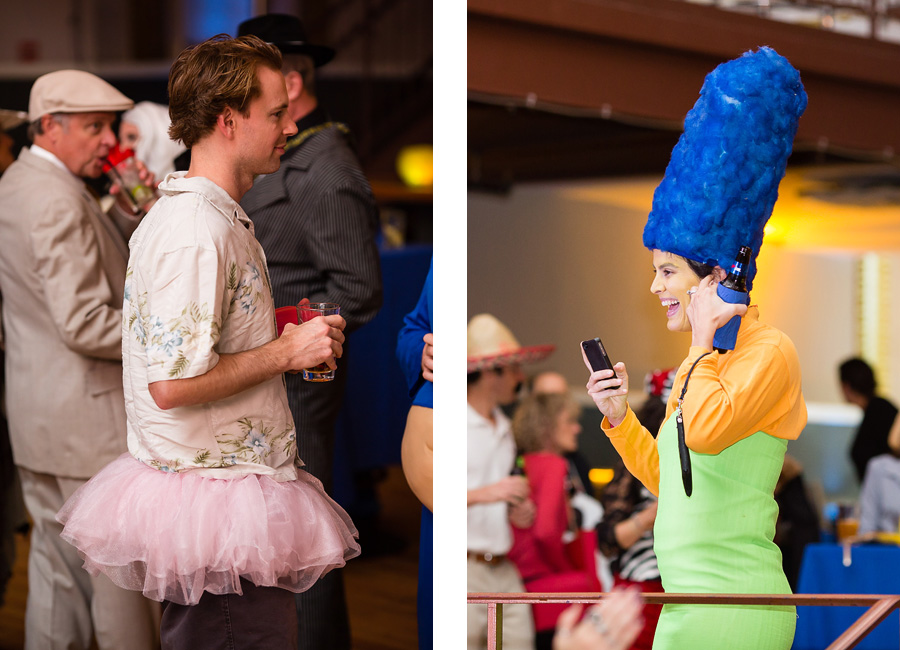 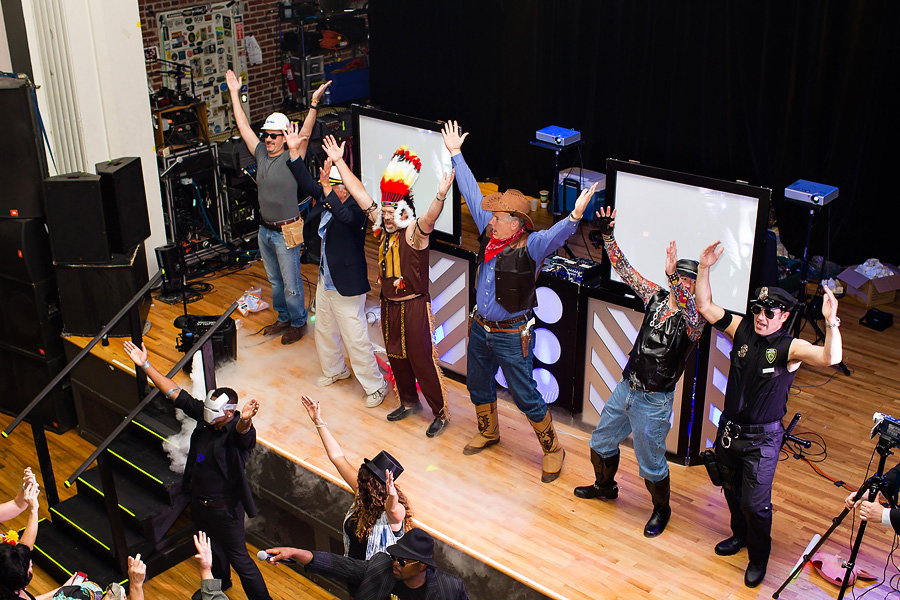 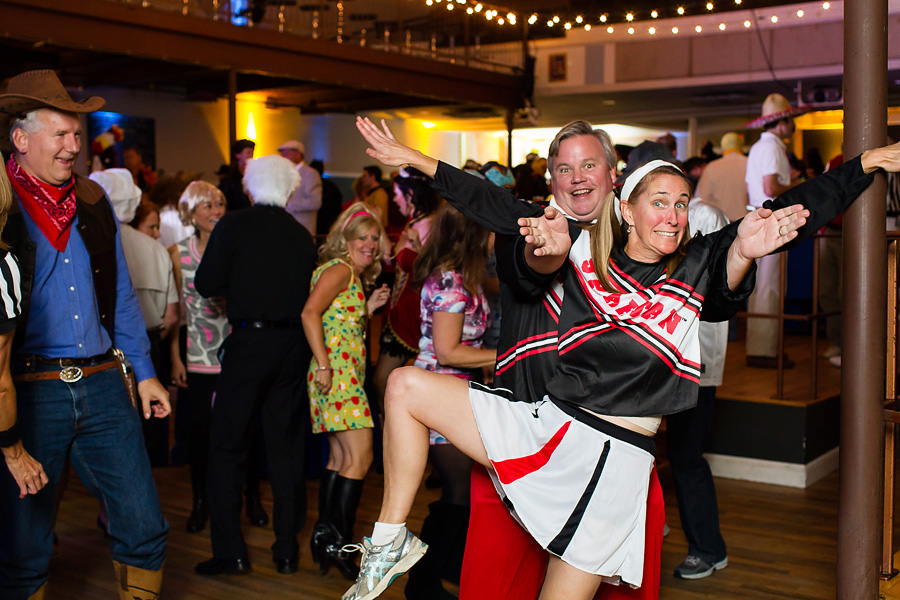 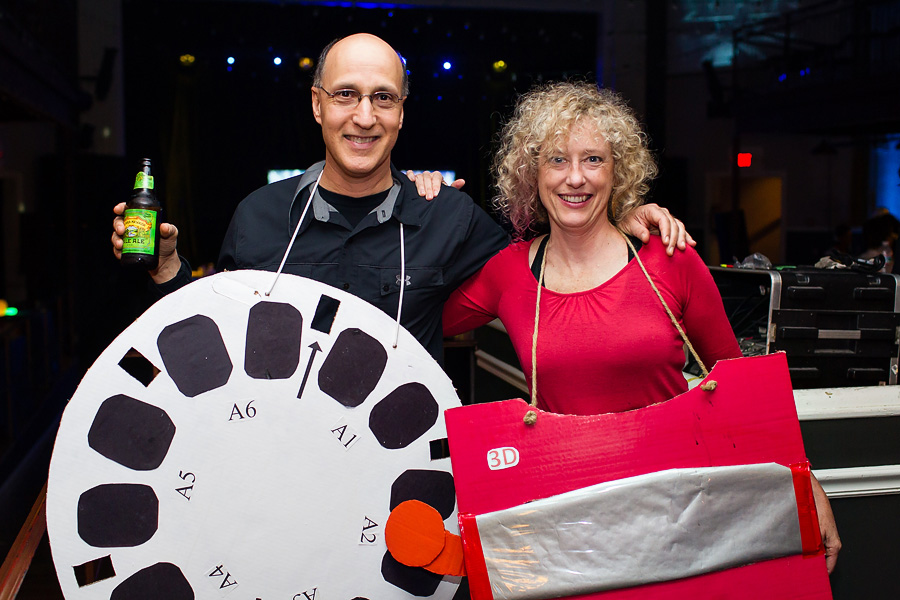 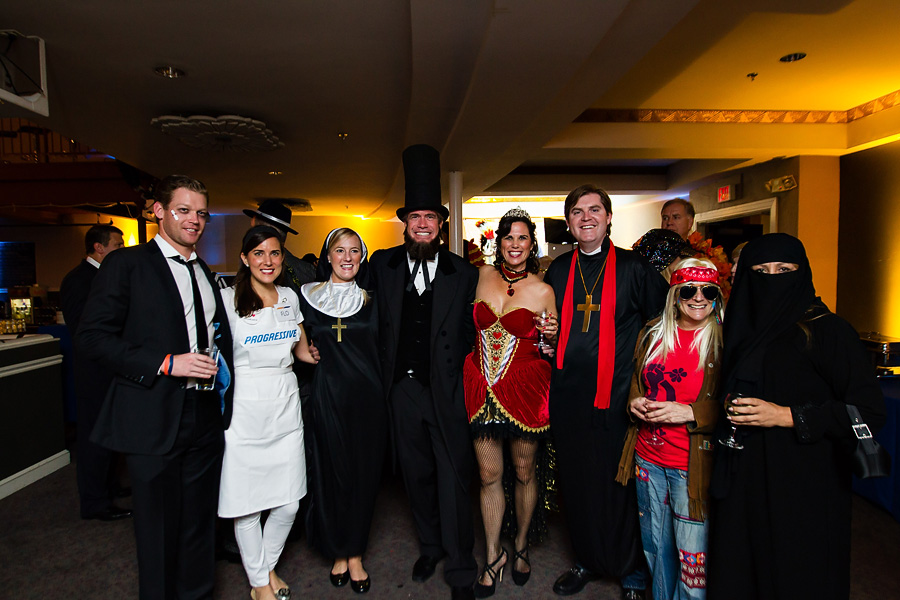 The guest of honor himself had FOUR costume changes! Side note: this was fun for me, because I hadn’t met him yet. So when I arrived, he was pointed out to me as the gentleman in the President Lincoln costume. Easy enough! Keep an eye out for the tall hat. But then after a while I didn’t see Lincoln anywhere, and I realized he was now Captain America! And there were two more costume changes! Now THAT is how you do a costume party. 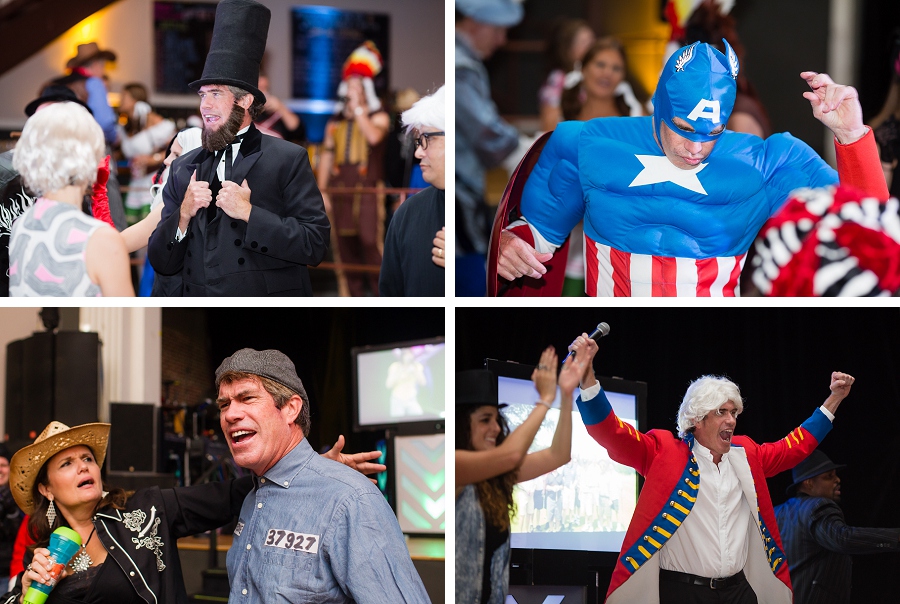 The dance floor was full all night long… 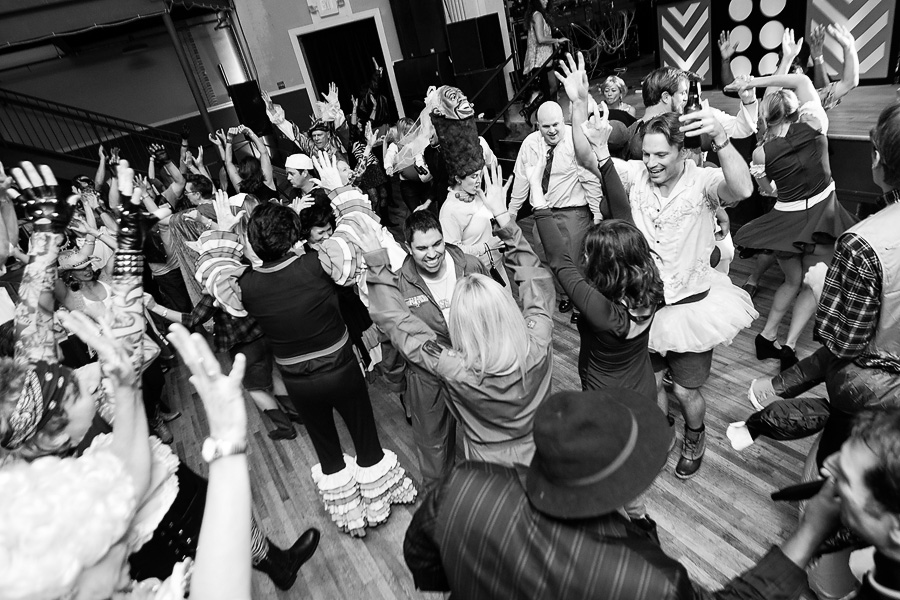 …except when guests visited the photobooth provided by The State Theatre! So fun. 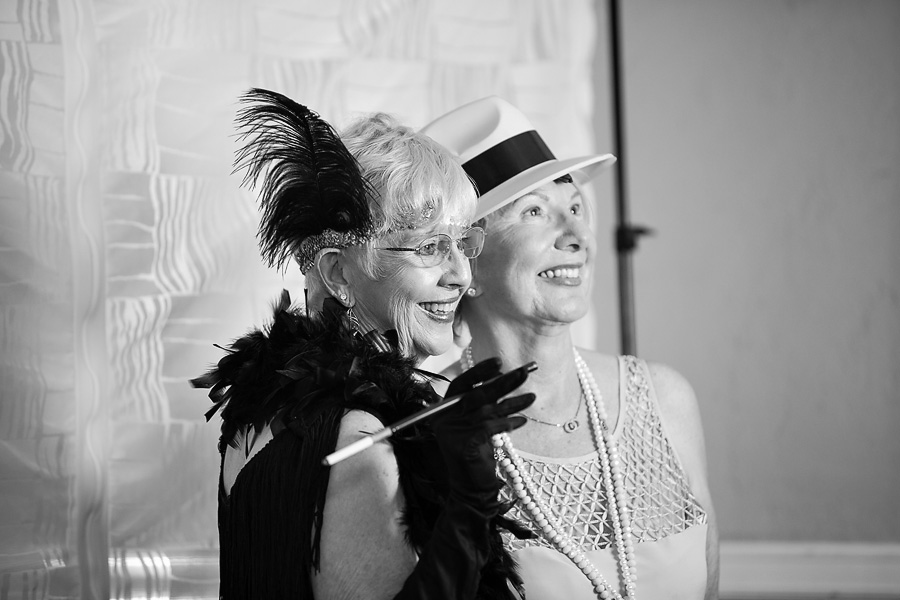 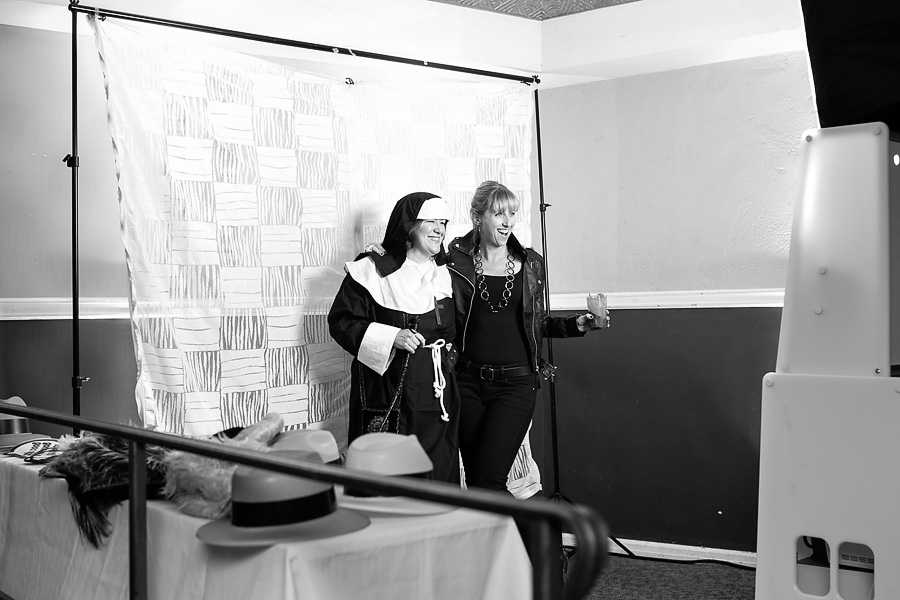 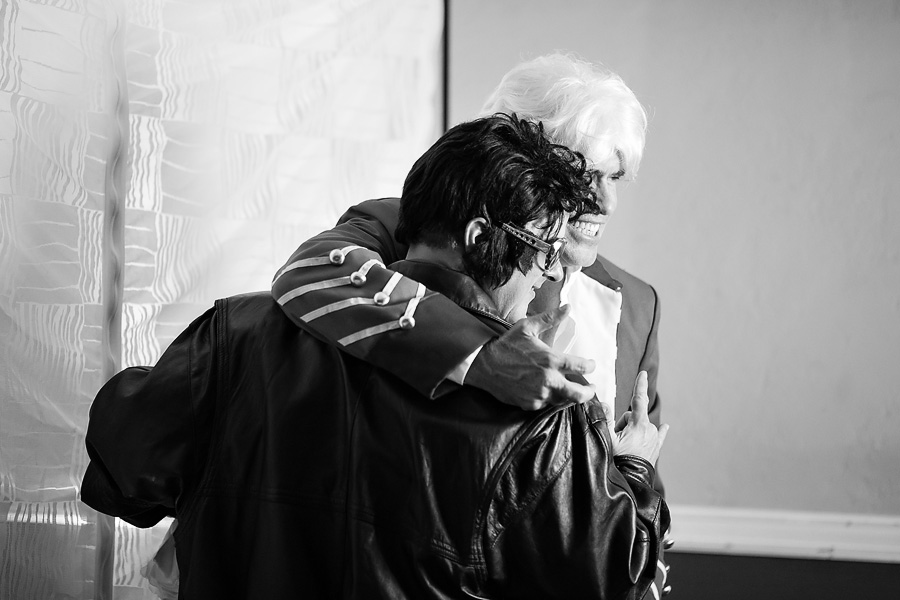 Seriously, it was the perfect party. Happy happy birthday, Scott! You sure do know how to celebrate! 🙂 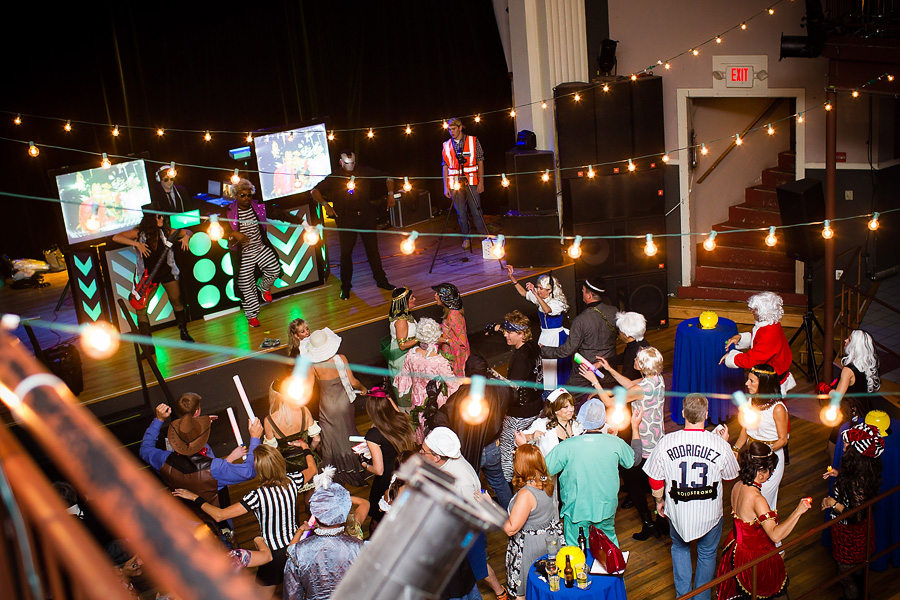