I have literally been waiting for this trip for years. And I can legitimately use the word literally there because my sister and I started planning this trip early in 2014. We officially booked a villa in Vieques exactly 412 days in advance, so my sister, brother-in-law, Chris, and I have been counting down the days ever since.

I have to admit I was a little hesitant to book a Caribbean trip during the start of hurricane season since Chris and I have encountered them so frequently, but Mother Nature must have decided to give us a break this year. Other than one cloudy day with a few showers, the weather was pretty great and storm-free all week. We had electricity the entire time, and none of our activities were canceled. Perhaps our hurricane bad luck spell has been broken! 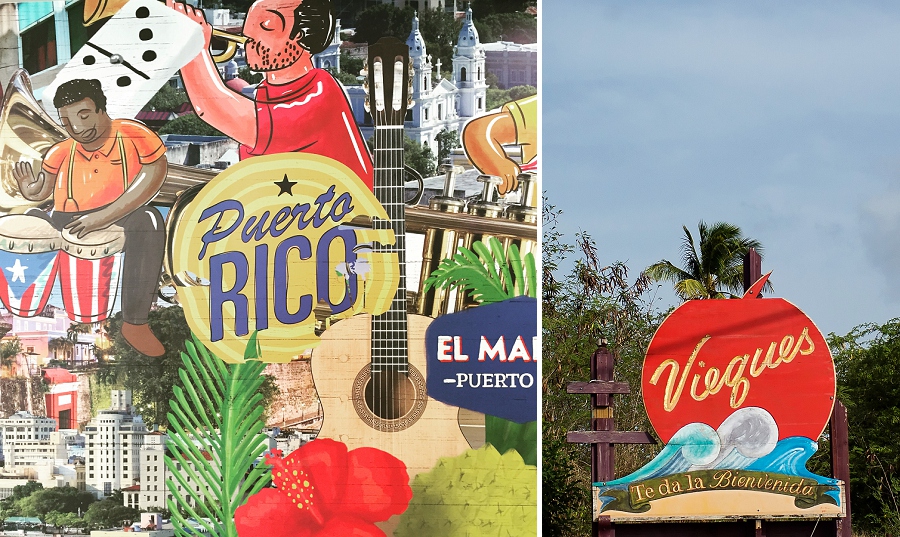 Chris and I met up with Stephanie and Arne in San Juan and then the four of us took a tiny prop plane together from mainland Puerto Rico to the much smaller island of Vieques. I think this plane was even smaller than the one Chris and I took to Ambergris Caye. (That’s my beautiful sister sitting behind the pilot!) 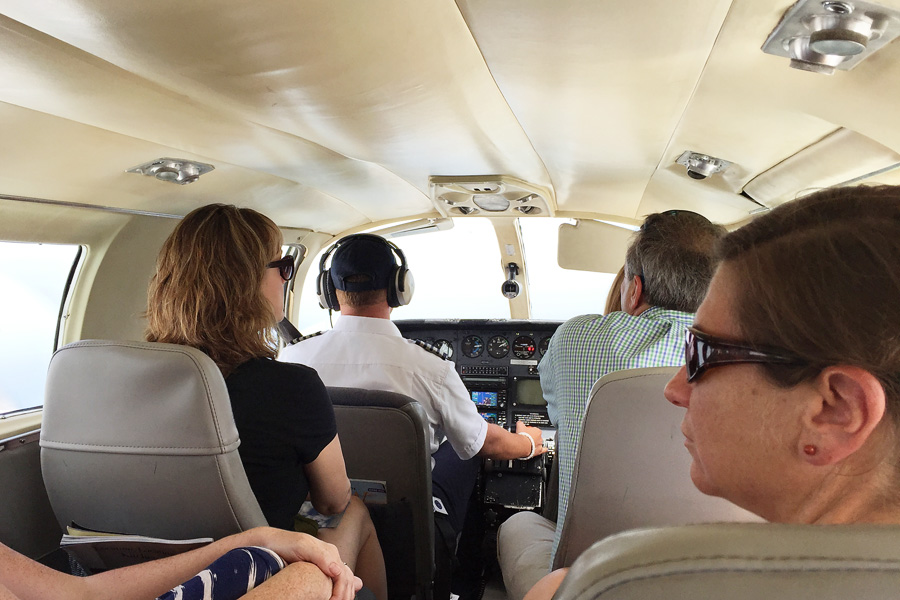 When we arrived on Vieques, we picked up our rental car (a necessity on the island) and headed to Villa Chavaniac to settle in for the week. We were all impressed at first sight – the villa was even more beautiful than the photos online and we were happy to call it home for seven days. My geometry might be slightly off, but I’d estimate that we had at least a 180-degree view of the ocean and we could see clear to the mainland as well as Culebra in the distance. The water below our villa provided a soothing soundtrack at night as we listened to the waves crash against the seawall. A rocky beach perfect for seashell hunting and crab watching stretched off in both directions. It was the perfect paradise setting. 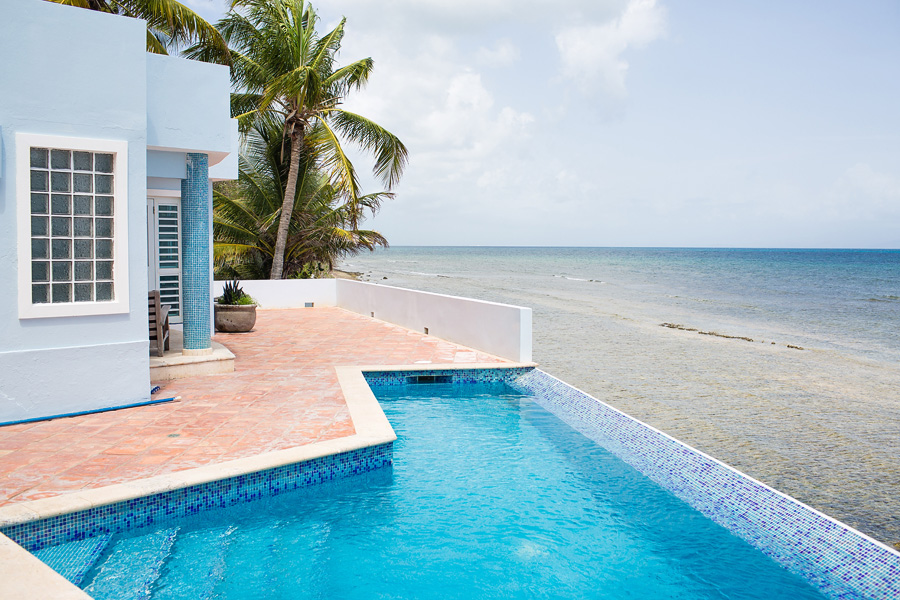 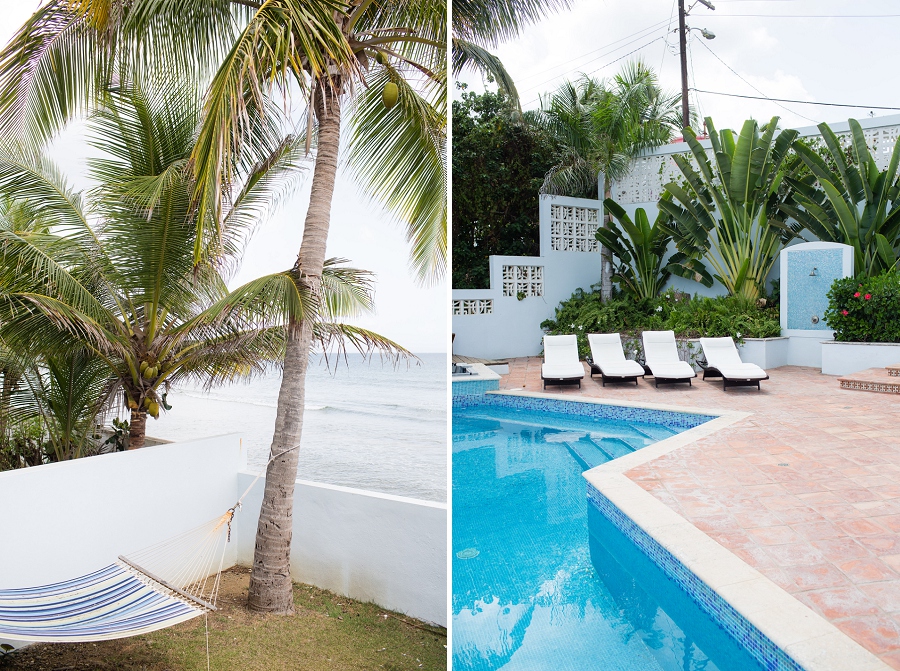 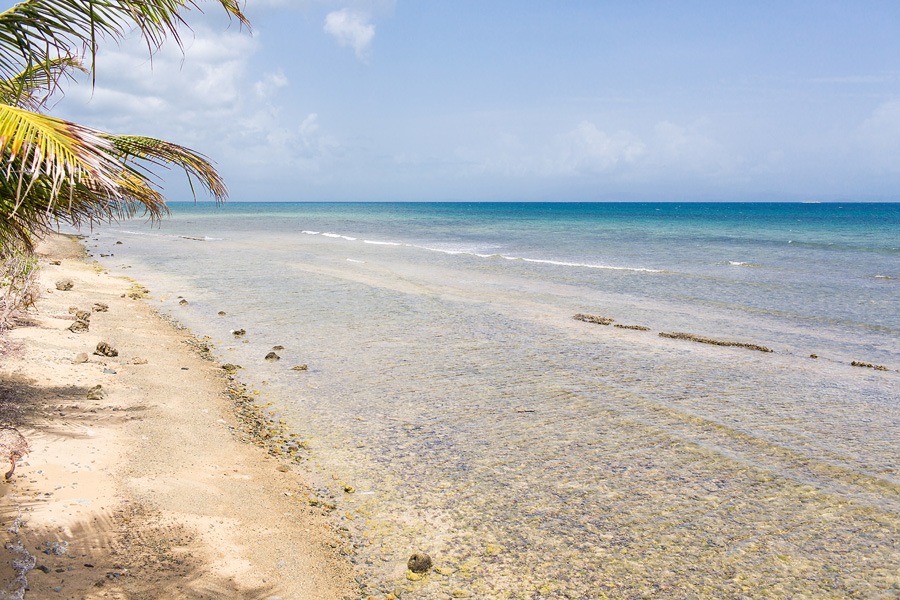 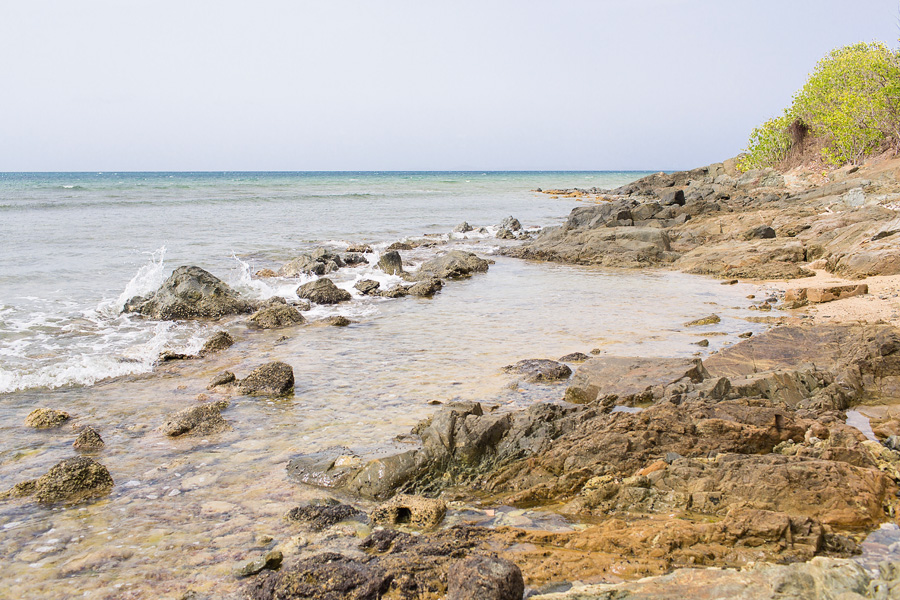 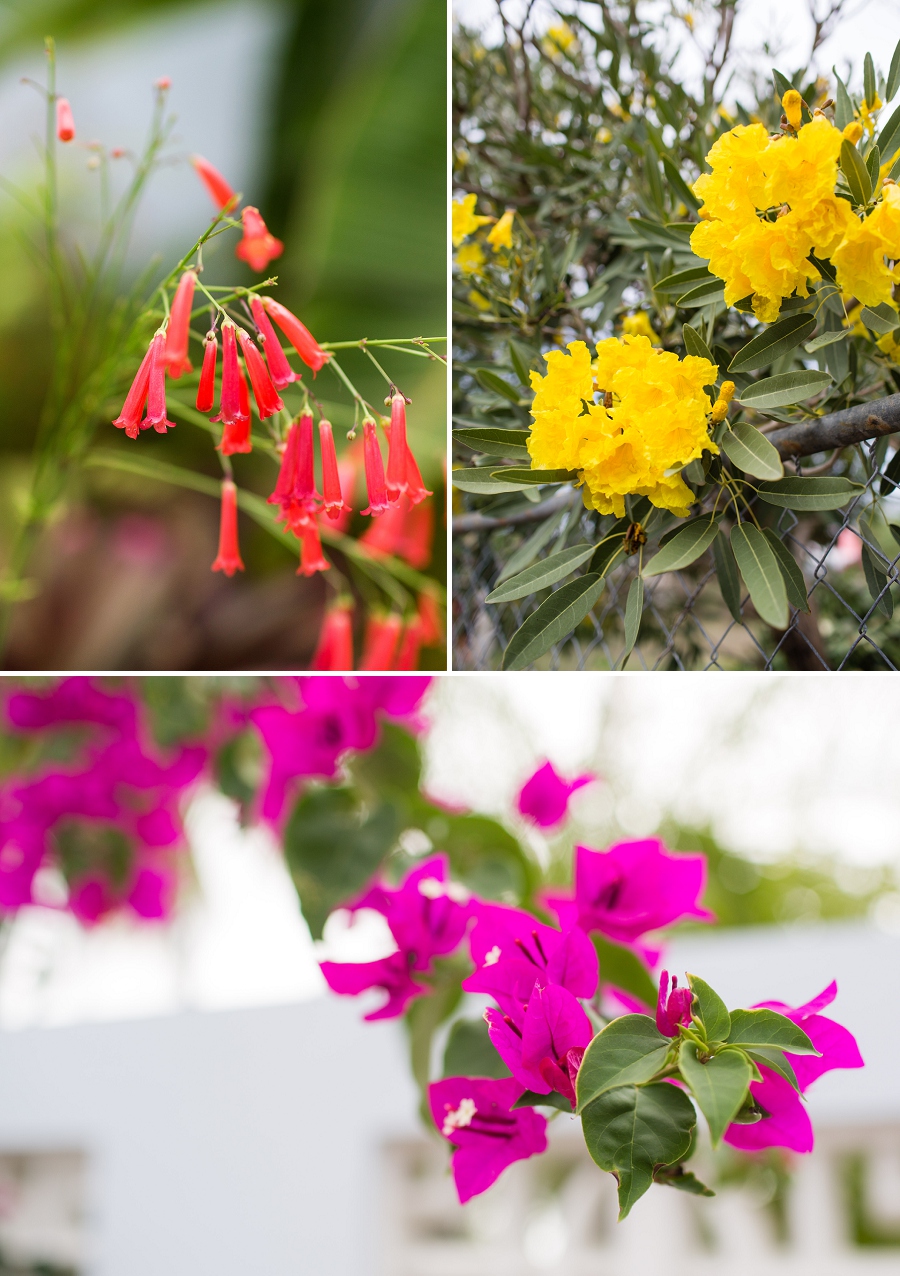 Villa Chavaniac is situated just minutes from the colorful town of Isabel Segunda where we found stores to supply our kitchen at home and a few bars and restaurants to visit throughout the week. Isabel II is perhaps not the easiest place to navigate at first, but we eventually got the hang of the little one-way streets and quirky traffic obstacles like dogs, cats, chickens, children, and friendly locals chatting in the road. We found some delicious eats at Coqui Fire Cafe (so good – don’t miss it if you’re on the island!), Taverna, and Cafe Mamasonga. 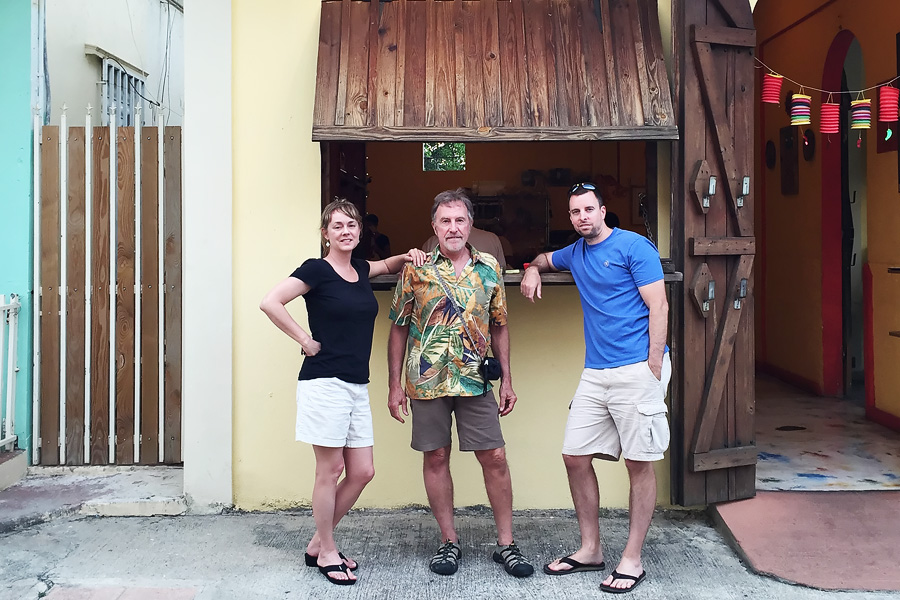 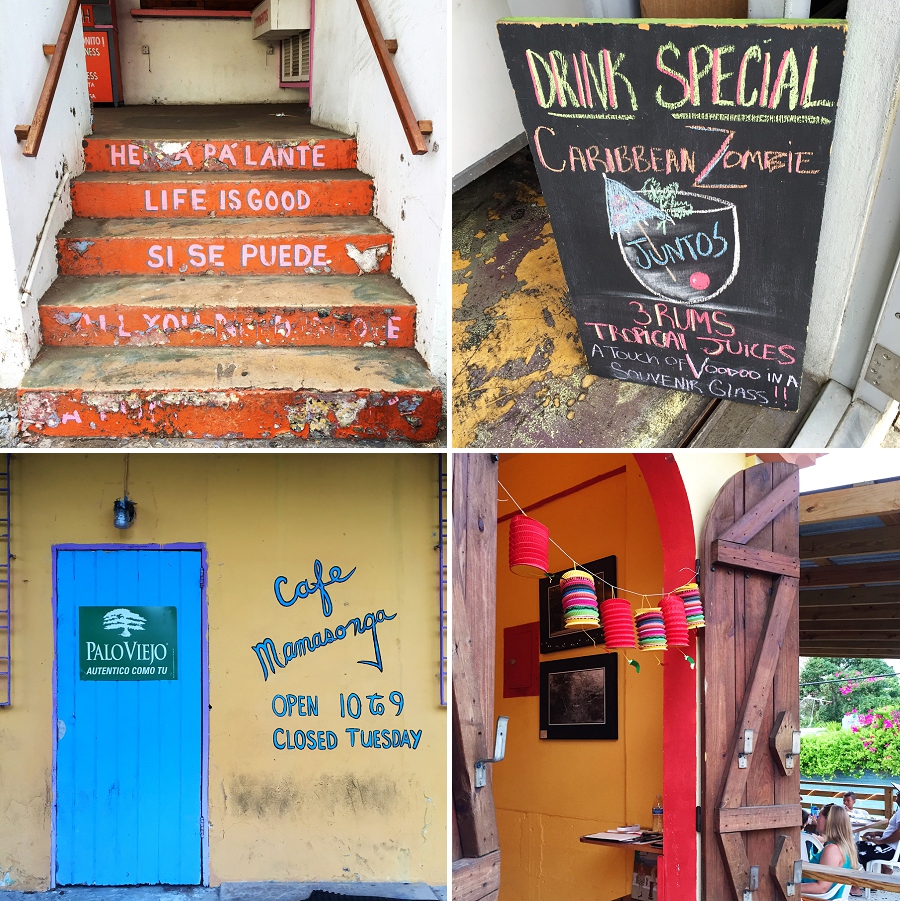 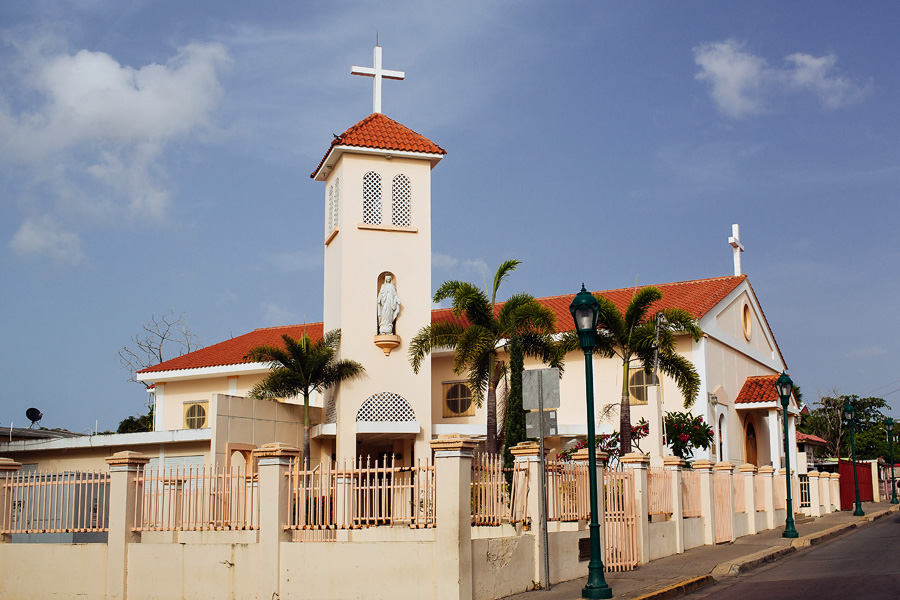 We enjoyed wildlife spotting around the island on a daily basis. You really do have to keep your eyes peeled for creatures in the roads while you’re driving. Sometimes it was an obvious band of horses, while other times it was a tiny hard-to-spot mongoose scurrying across, or a small kitten hanging out on the street’s edge.

Before we arrived on the island, I expected to see the horses. I read that they are generally everywhere on Vieques. And despite my assumption that they are wild, we were told that for the most part they actually have owners who locate them as needed. We saw a few locals using horses as transportation, but mostly the horses (and other animals) roamed free. 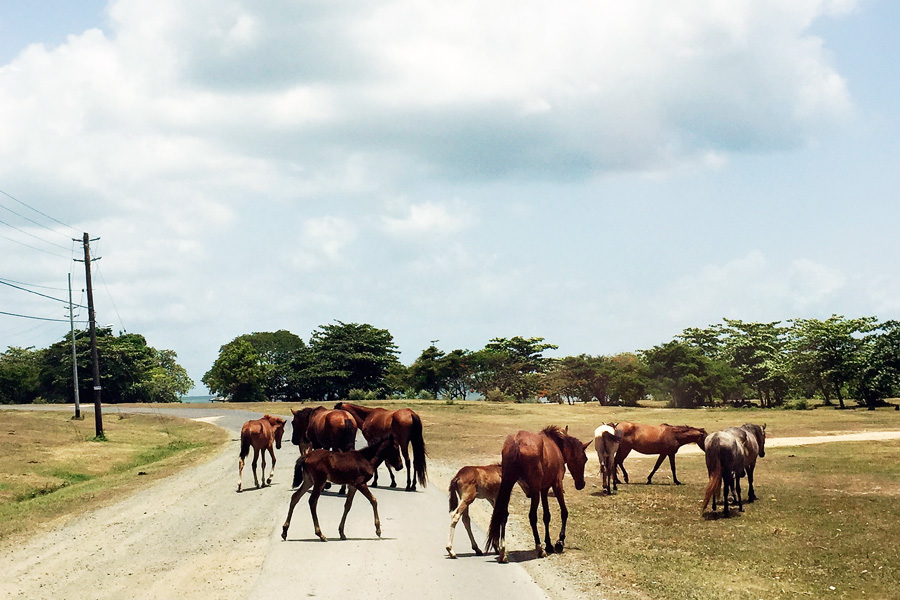 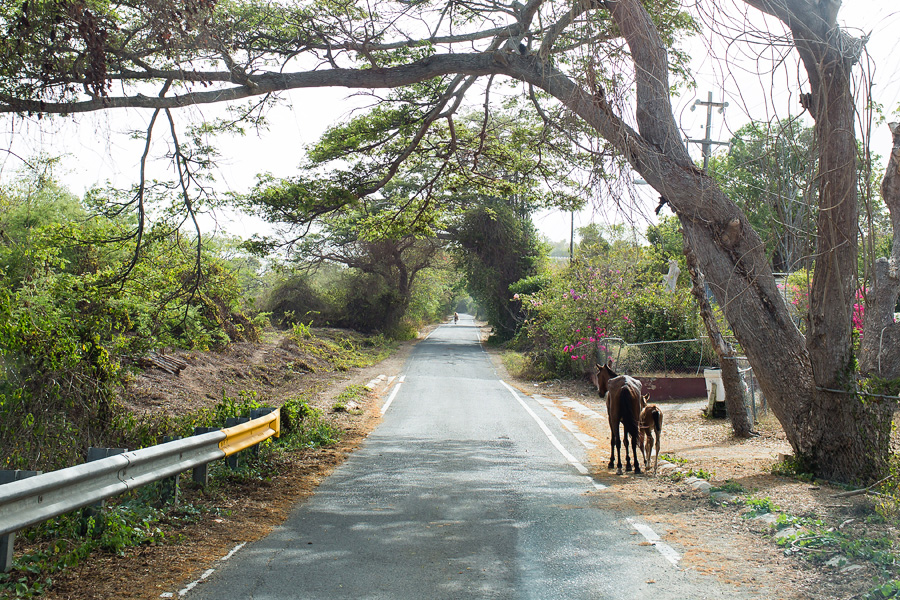 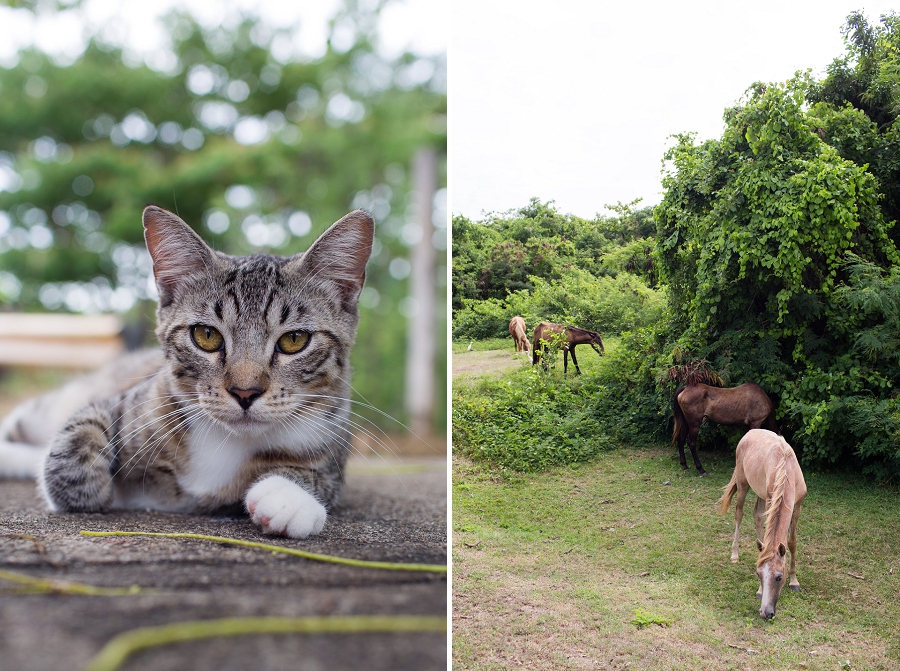 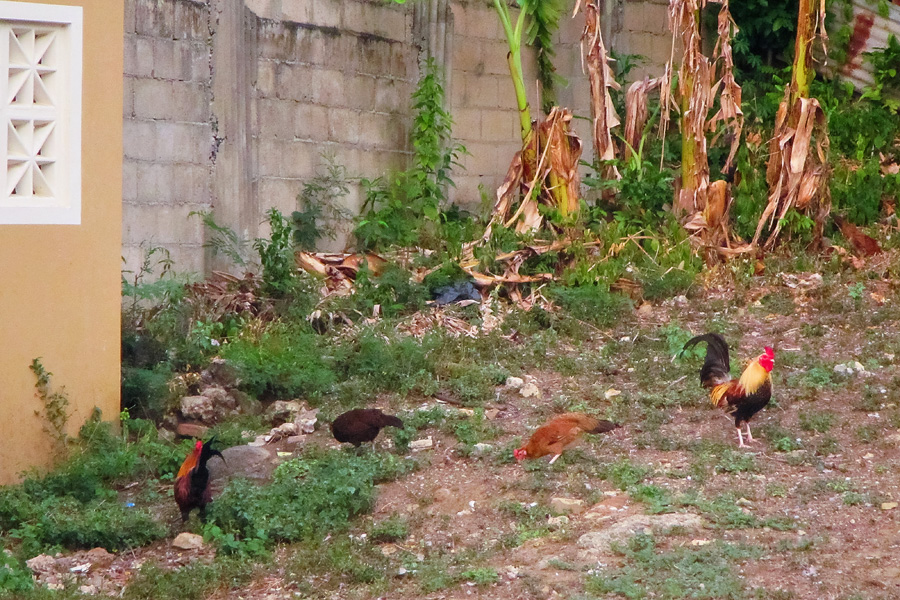 Some of my favorite meals during the week were scored on the cheap from food trucks around the island. Chris and I shared an amazing (and huge!) Cuban sandwich at Sol Food off of Rt. 997 on the way to the southern beaches. It was there that I also tried my very first empanada and I’m hooked. We also tried pastelillos at the Pastelillos de Alcapurrias truck in Esperanza and loved them, too. To be honest I’m not quite sure I understand the difference between empanadas vs. pastelillos, but I think it has to do with the size? Either way, both are delicious!

Speaking of Esperanza, the other town on Vieques, we spent a few evenings there walking along the Malecón enjoying the views and the beach bars. We all sampled the fare and drinks at Bananas before our kayaking adventure on Mosquito Bay (more on that in a future post). 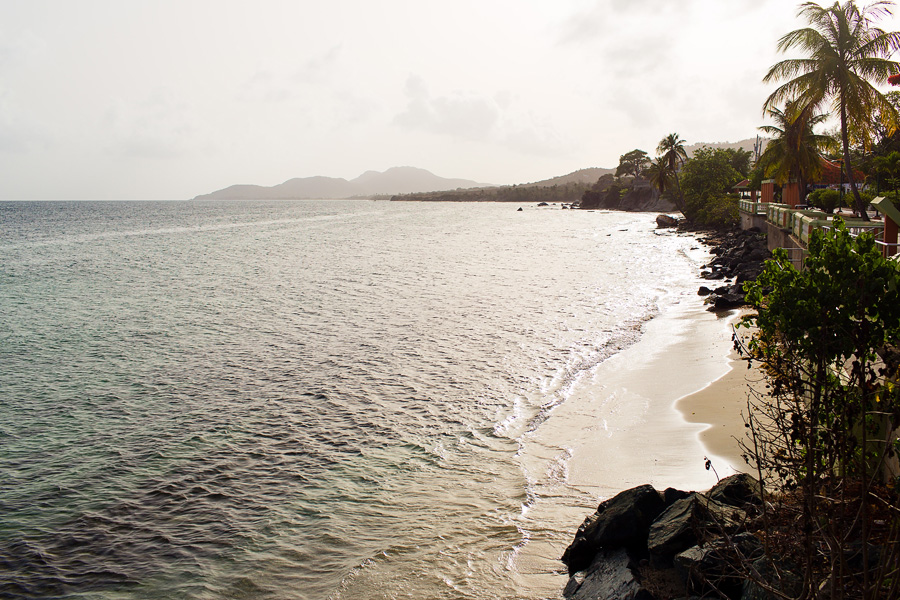 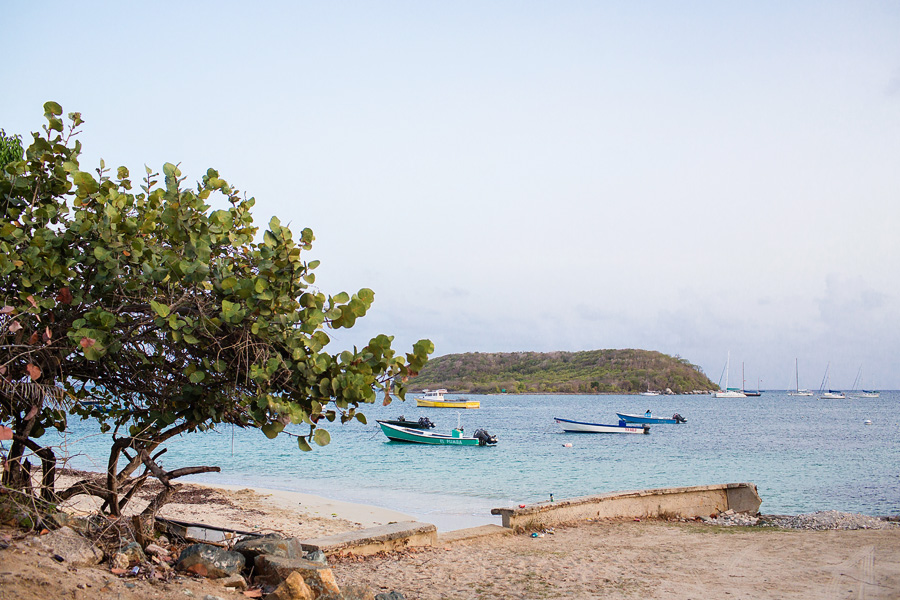 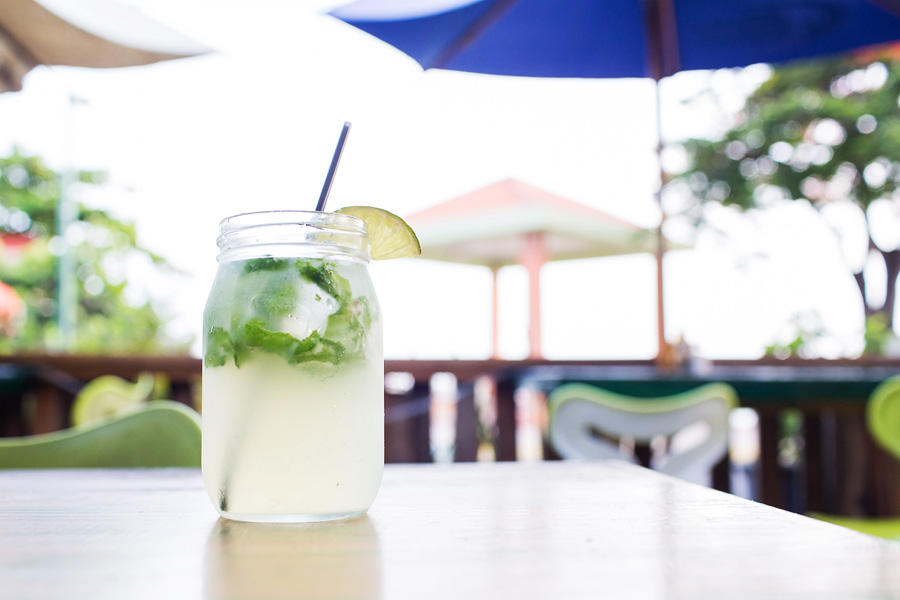 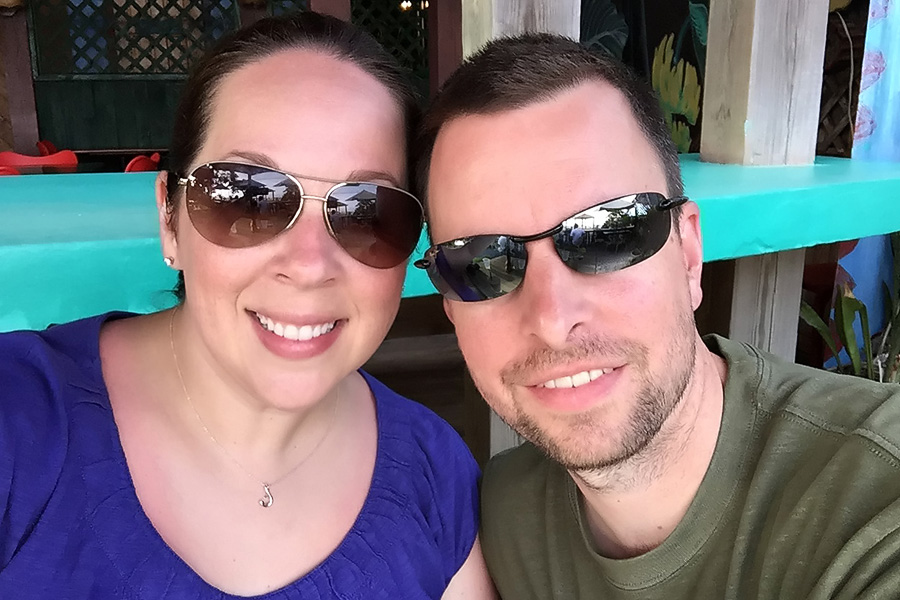 Upcoming in the next few posts, I’ll talk about our search for the best beach, a kayaking trip on the bioluminescent bay in the dark, and snorkeling at Mosquito Pier!

« Photo Friday – Vacation Is Over, KidGood Beach Hunting on Vieques »