#35 on the 101 in 1001 list: see a Capitals game – check. I was originally supposed to have a portrait session today, but we rescheduled for next weekend, so I found myself with a weekend completely free. So yesterday Chris decided to spontaneously purchase Capitals playoff tickets because they were somehow available. We metroed downtown to the Verizon Center today to see them play in game 2 of the series against the Flyers. Regarding the title, this is what the Capitals fans were chanting, even in Metro Center before the game. And we had the privilege (?) of sitting next to THE loudest fan I’ve ever come across at any game. I swear you could hear him if you were sitting on the other side of the arena, but I had him right in my ear. Unfortunately, even though he was chanting his heart out, we all rocked the red (wore red) and I shook my little red pom-pom as hard as I could, the Caps just couldn’t make it happen. They didn’t even score one goal! It was a bummer to see them lose, but fun to go to the game anyways. 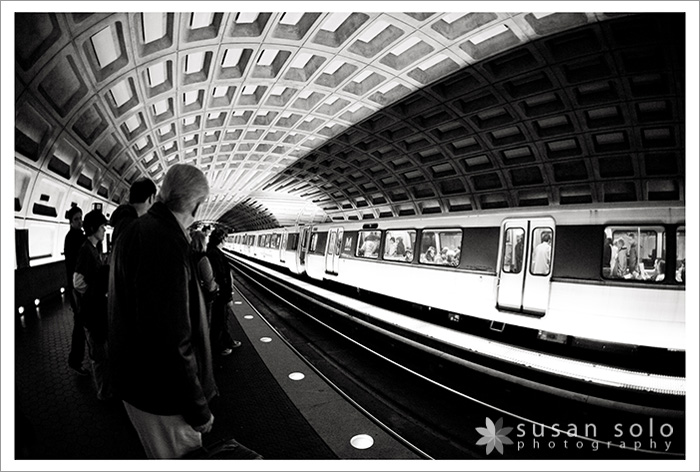 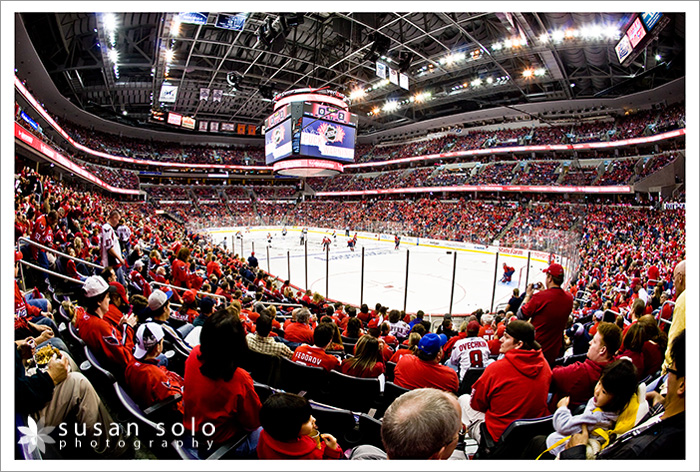