As promised, I’ve finally gotten around to scanning a few film prints from my travels to England in 2003! This trip was incredibly special for so many reasons. It was my first time going anywhere in Europe, and I was visiting my parents who had moved to Lytham St Annes (near Blackpool) for my mom’s job. They were both excellent hosts, and made touring the country really fun and easy. The trip didn’t start out easy though – the day before I was scheduled to leave, I received notice that my flight was cancelled due to incoming Hurricane Isabel. I called the airline to ask about my options, and they informed me that they had one seat available on that evening’s flight and that it was mine if I wanted it! Great! Only…the flight was leaving in just under three hours. Oh, and I was at work, in Rockville, Maryland, which is at least a 45-minute drive from where I was living at the time. AND I hadn’t packed yet! So if you do the math, three hours minus the commute time, minus the required be-at-the-airport-two-hours-before-your-international-flight time, that left me less than 15 minutes to pack a suitcase for a week abroad. What I didn’t account for was how crazy the security lines would be at Dulles International Airport since everyone else had the same plan to get out of Virginia before the hurricane hit. Somehow I managed to throw a bag together and get a taxi to the airport in time, and thanks to the kindness of strangers who let me jump to the head of the security line, I just barely made my flight! And thanks certainly also go to my super sweet co-workers at the time who encouraged me to drop everything, covered the remainder of the day’s responsibilities for me, and allowed me to go, go, go. I’ll never forget how crazy that day was – that is not my preferred method of travel (I’m an obsessive planner), but it’s nice to know I can be super spontaneous, too!

Once I arrived in England, my parents ensured that I saw an amazing sampling of the entire country. My mom and I took a fantastic side-trip via train to London for a few days where we saw just about every major must-see including Mamma Mia at Prince Edwards Theatre, my dad drove me all over the beautiful countryside to various castles and towns during the week, and we all took an overnight trip to Newcastle upon Tyne and went up to see Alnwick Castle, where parts of the first two Harry Potter movies were filmed! We even drove across the border into Scotland, so technically I’ve been there, too. (Chris and I are actually planning a proper visit to Scotland next year.) There’s still more I’d like to see in England so I’ll definitely go again someday, but I’m grateful I was able to see so much during this visit.

Note: there aren’t many people-photos on this trip! At the time, I was really just into photographing scenery and details. I did snap a photo of my dad at Alnwick and I wish I had taken more photos of my parents and I together. I guess we’ll all just have to go back! Also, I used to be into scrapbooking and several of my photos ended up sliced-and-diced for the scrapbook pages, so I included a scan of my London two-page spread just for fun. 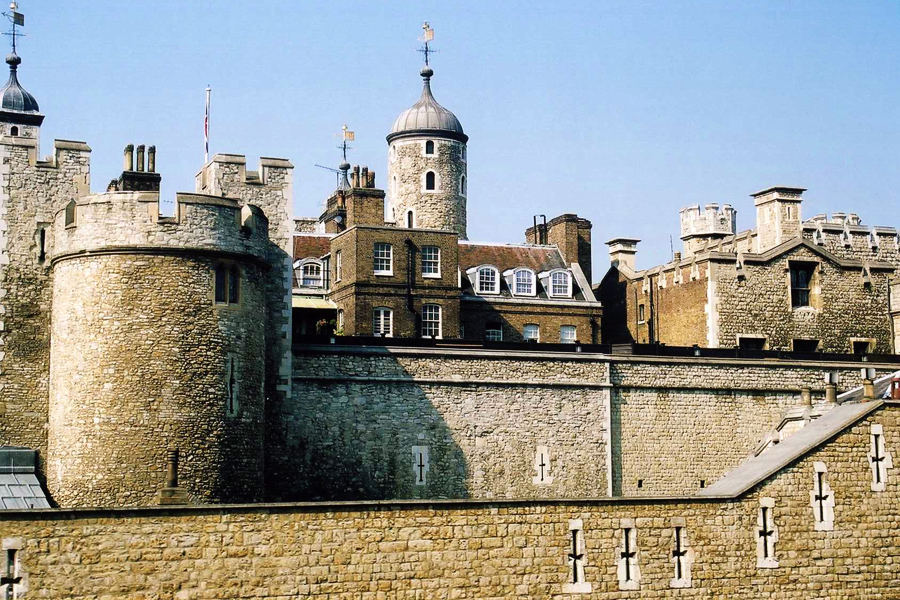 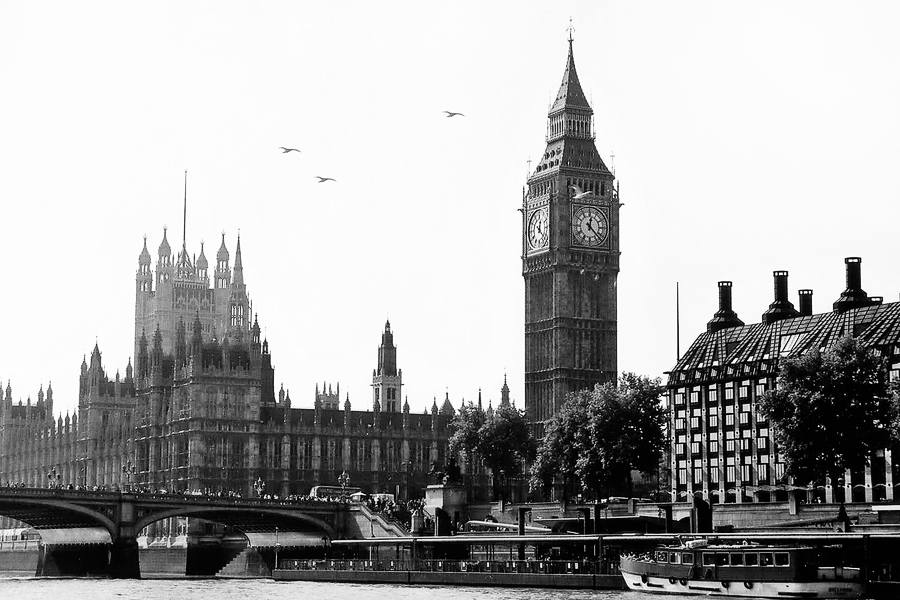 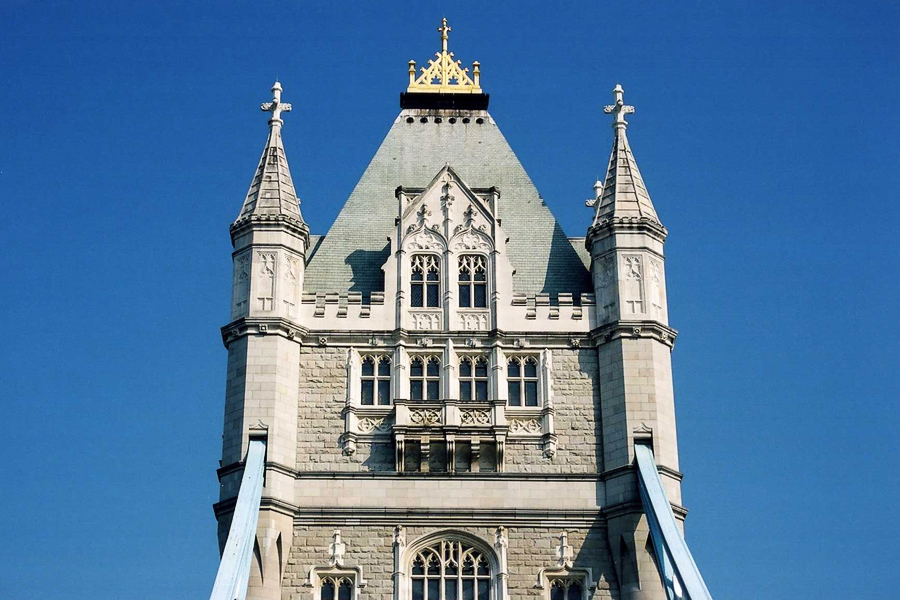 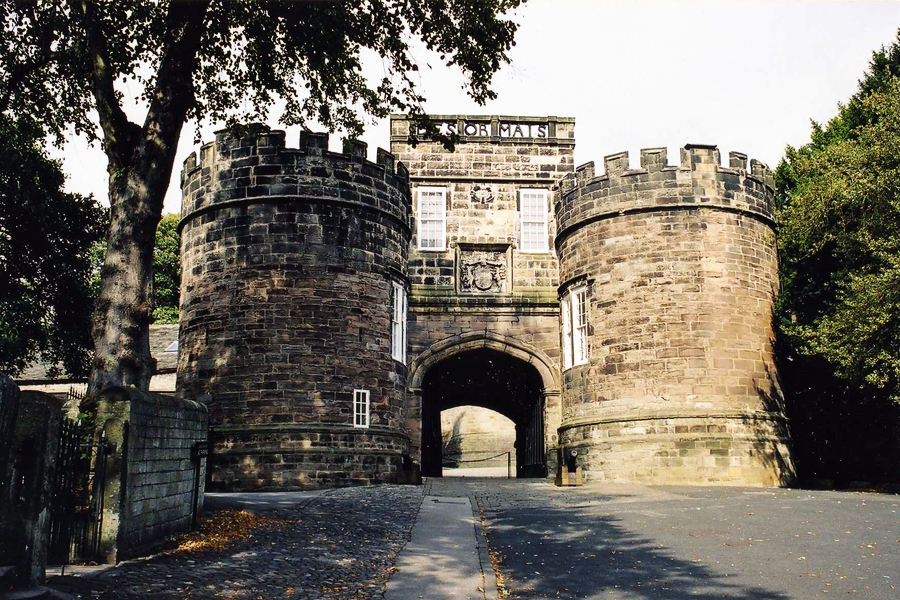 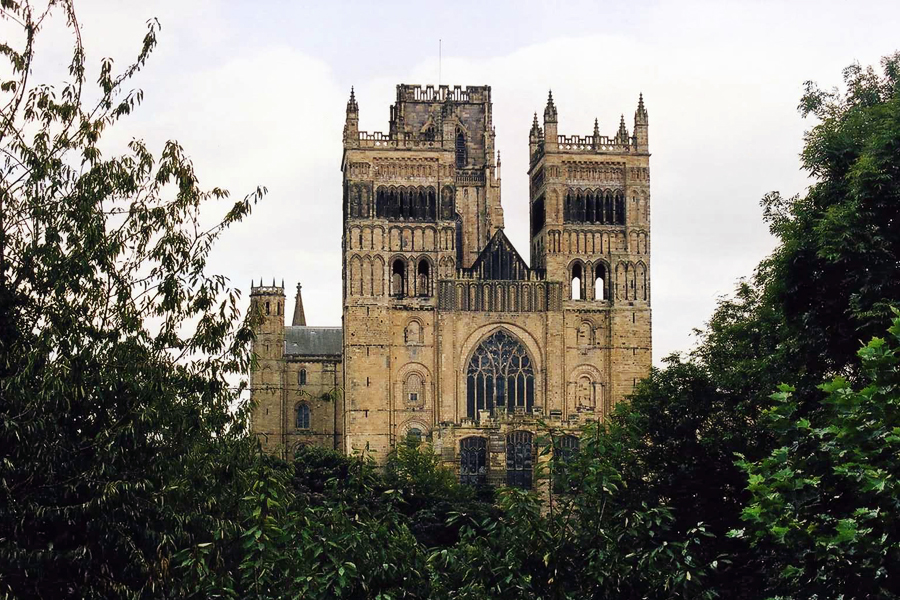 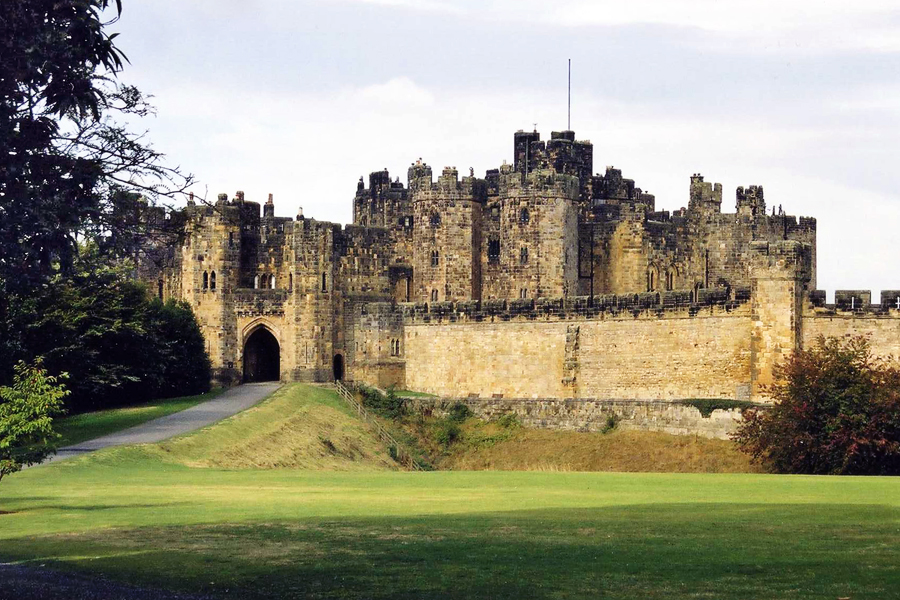 « CharlieThat Time I Went To NYC… »