For some reason when Chris and I mention that we are going to Iceland, we often get the reaction, “Really?! Why Iceland? What’s there?” And my answer is an excited, “Evvveryyything!” Usually accompanied by a bit of jumping up and down. 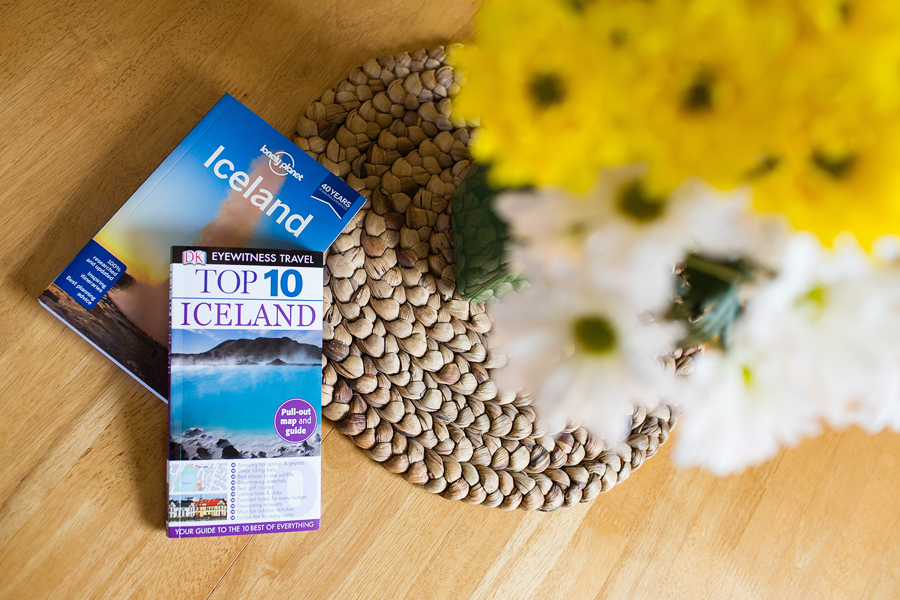 Here are the top 10 reasons why we’re going to Iceland (please forgive the excessive use of exclamation points – I went back through and removed a few):

And a bonus item: the Northern Lights. Unfortunately we won’t be there during the best time of year to see the Aurora Borealis because we wanted to drive the Ring Road with as few weather-related issues as possible (so that means not in the snowy/icy winter), but Iceland is one of the best places to view this beautiful phenomenon.

P. S. I recently saw someone mention on a certain social media site (rhymes with “Shmacebook”) that they wish people would stop posting Top 10 lists. I love making lists! And ten items seems like such a nice, natural number. So I hope you, dear readers, don’t mind yet another Top 10 list out there.

Road Trip Within a Road Trip: The Ring of Kerry
A Bit of Beach Therapy
A Bit of Belgium: Bruges
Bruges According to the Weather
Tags: Europe, Iceland, road trips